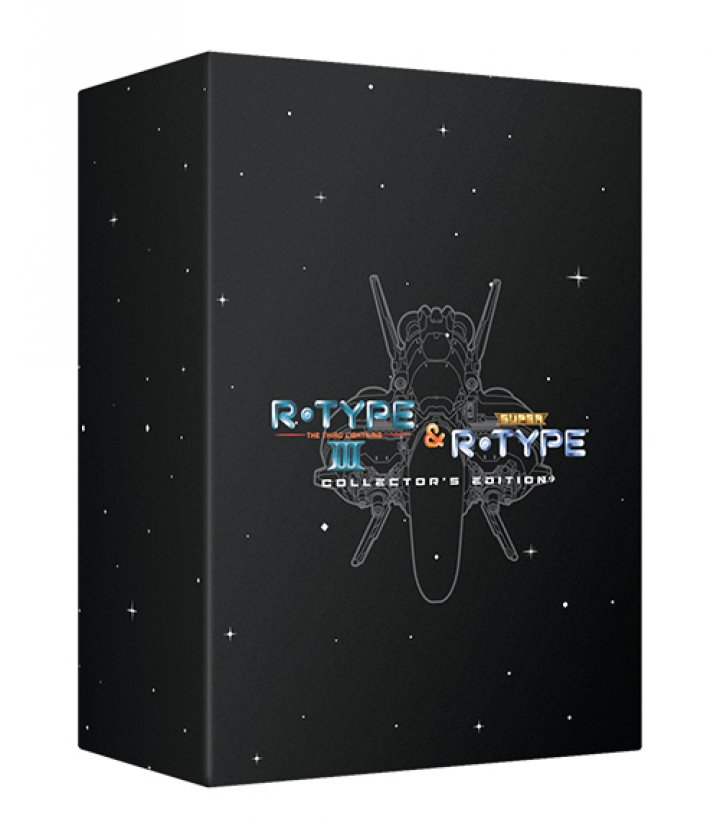 Defend humanity against the power of the evil BYDO Empire in the classic intergalactic shooters in the R-Type III & Super R-Type Collector’s Edition. Published by Retro-Bit®, this bundle is loaded with exclusive collectibles and available for a limited time only. R-Type III: The evil Bydo Empire returns in this entry of the R-Type series. So climb into the latest R-Type vessel, the R-90, and blast through six side-scrolling levels on your way to destroy the Bydo mothership. Gameplay is still the classic R-Type way with huge levels and bosses. With your detachable laser unit, you can fire in front or behind your ship. R-Type III now features three different kinds of laser unit, selectable at the start of a game. Each offers different laser types depending on the power-ups collected. Super R-Type: In this SNES sequel to the arcade R-Type shooters, you are the R-9, Earth's most advanced form of defense against the evil BYDO Empire. There are seven stages you must go through, picking up power-up items to defeat the stage bosses which have returned from the arcade versions of R-Type and R-Type II. Your R-9 ship can also be united with FORCE, which are invincible units that surround your ship to protect you and can also power up and attack. 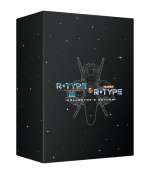