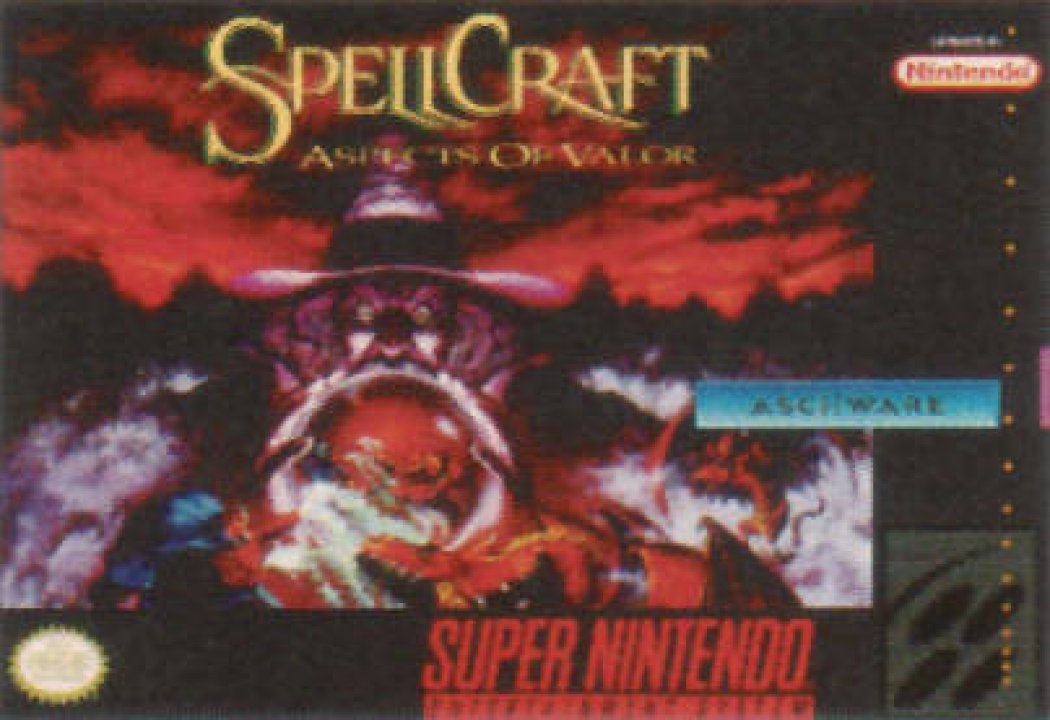 Robert is just an ordinary guy - or so he thought before he received that fateful letter from a relative in England. Arriving at the mysterious Stonehenge, Robert is teleported to Valoria - a magical world populated by legendary monsters and wizards. And that is precisely what Robert has to become (a wizard, not a monster). Can he survive battles against evil creatures in the seven elemental realms of Valoria? Spellcraft: Aspects of Valor is a strategy game based on spell creation and large-scale battles. Creating spells is a complicated process that involves finding components (powders, stones, jewels, etc.), mixing them according to a formula, and saying the magic word. Using a wrong formula will result in the player character's death. Besides the traditional attack and defense spells, the player can also create magic that modifies the terrain, and summon creatures that fight on the protagonist's side. 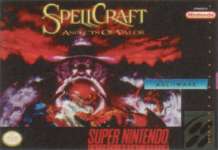