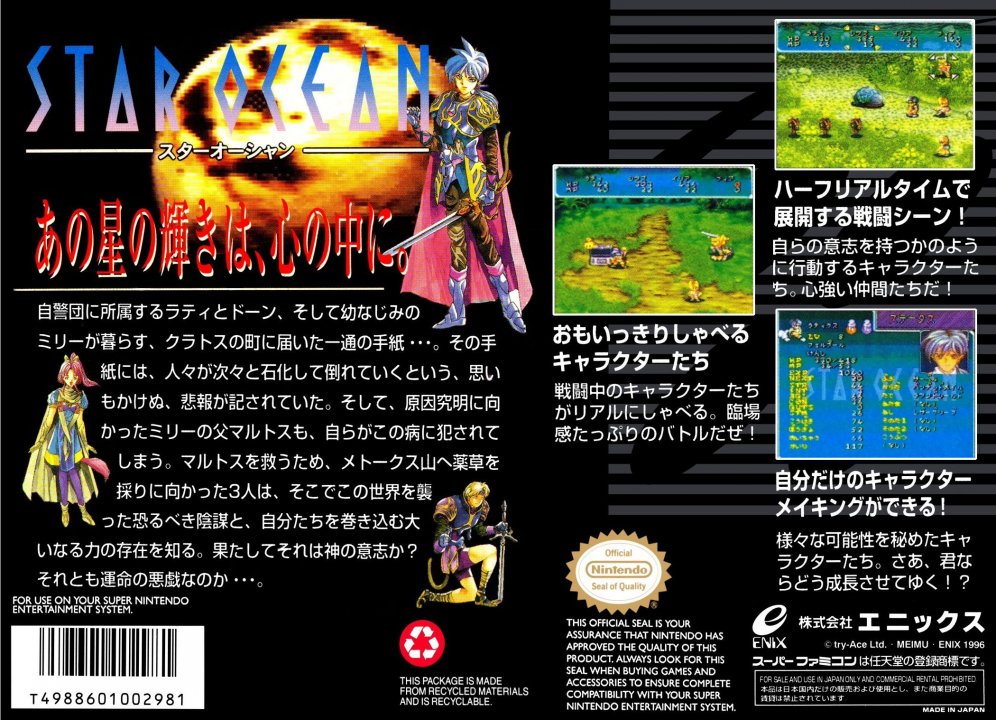 Star Ocean is an action role-playing video game developed by tri-Ace and published by Enix for the Super Famicom. The first game in the Star Ocean series, it was released only in Japan in July 1996, and was the first game developed by tri-Ace, consisting of staff that had previously left Wolf Team due to being unhappy with the development process for Tales of Phantasia with Namco in 1995. The game used a special compression chip in its cartridge to compress and store all of the game's data due to possessing graphics that pushed the limits of the Super Famicom. Additionally, the game had voice acting for the game's intro and voice clips that played during the game's battle gameplay, a rarity for games on the system. A young boy named Ratix lives in the town Clatos on a planet with medieval culture, together with his best friends Dorn and Milly. They belong to respectable families of warriors and healers, and excel in battles kills. One day, a letter from a neighbor town arrives. A strange disease has plagued the town and its inhabitants plead the healers of Clatos to help them. Milly's father decides to go, but he himself catches the disease. The young adventurers must save Milly's father and other people at all costs. But in the beginning of their journey, they discover a crashed space ship with people who belong to a much more advanced civilization. People from two different worlds must work together to solve the grand mystery... 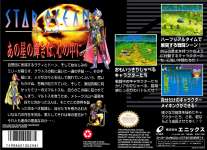 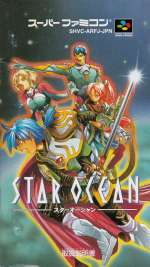 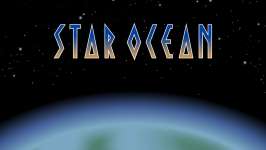