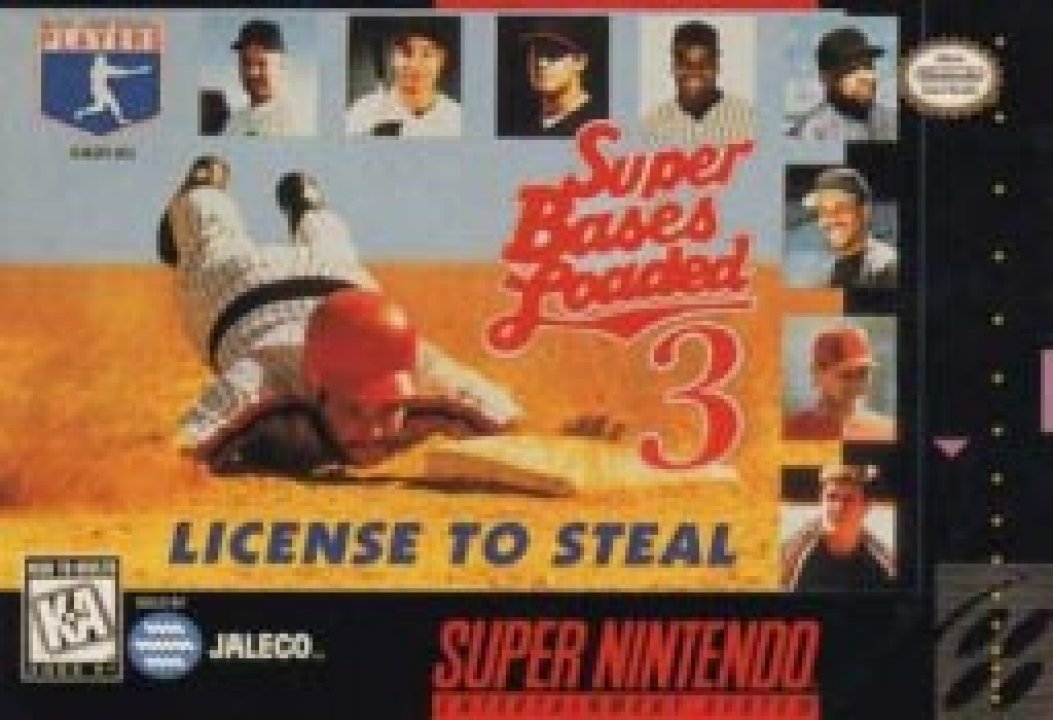 Super Bases Loaded 3 is the follow-up to Super Bases Loaded 2 which includes updated stats of over 700 actual MLBPA players including Barry Bonds, Kirby Puckett and Terry Gwynn, just to name a few. The modes of play include the standard Exhibition and Season, but also include a Championship Tournament and an MVP Game. However, since there is no MLB license, there are no team nicknames or logos, and also no World Series is included in the game. The game only contains three generic stadiums. A battery back-up is present that allows players to save games. 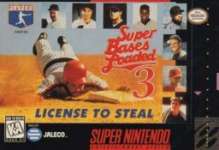