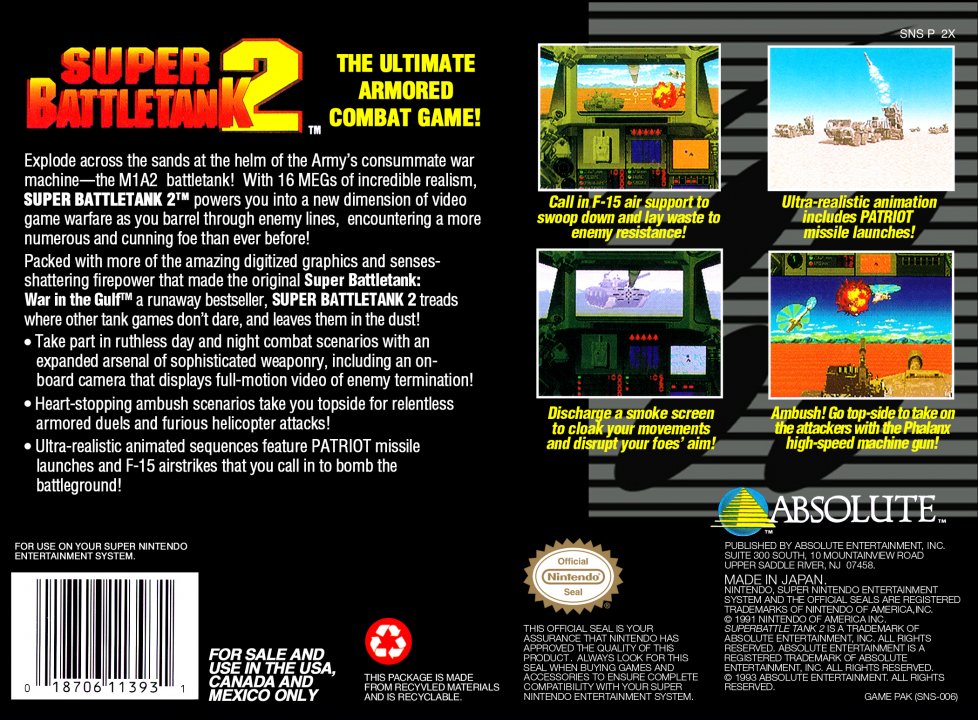 In this sequel to Super Battletank, the player takes control of the feared M1A2 Battletank in 16 missions centered in the Middle East. After they are attacked by an unknown group of enemies on both land and air, the player is tasked to root out these enemies and stop any further attacks on Coalition forces. Much like its predecessor, the gameplay is a first-person tank simulation, using radar to scout out enemy tanks and using the main turret gun to disable and kill any opposing tanks, jeeps, APCs and various other heavy weapons including SCUD missiles. If the player encounters and air resistance, they can mount their Phalanx machine gun to cut down enemy choppers. Players also have smoke screens that can temporarily make them unseen to any enemy forces, plus they can call in supply drops to replenish their armor and ammo as well as air support that can level any opposing force in their wake. 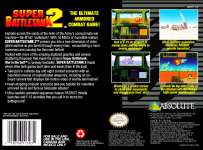 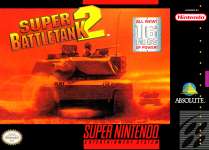