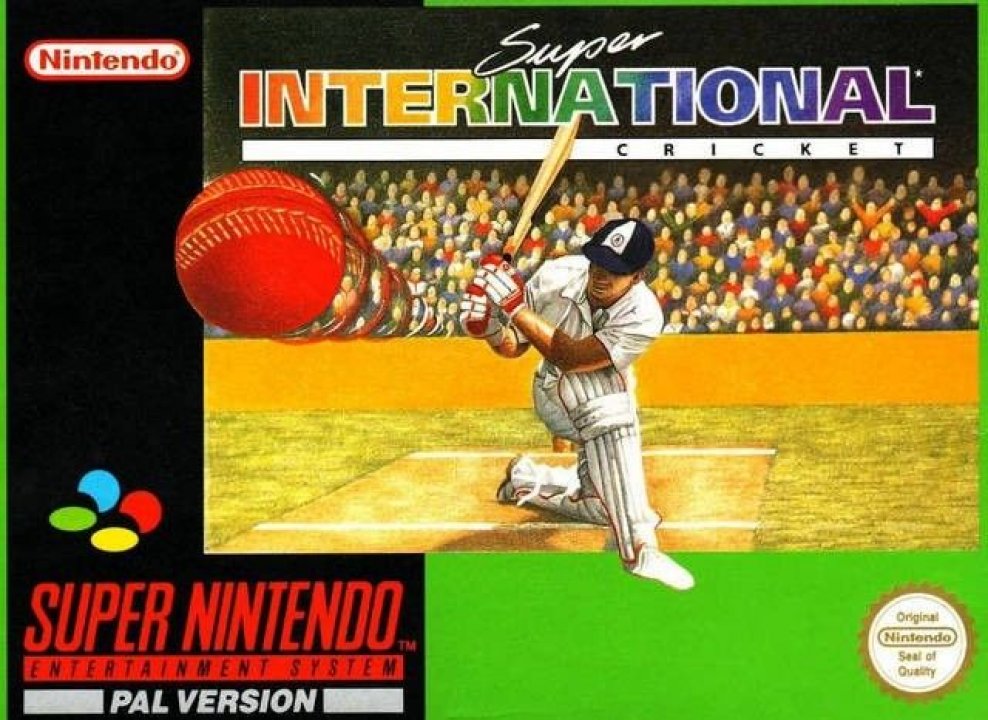 The sequel to International Cricket on the NES, it was developed by Melbourne House (as Beam Software) and published by Nintendo. It features much improved graphics over International Cricket and gameplay superior to all modern cricket games. However, Super International Cricket also suffered like its predecessor by missing official team and player licensing, has a one-track sound loop and one stadium. Eight teams are included: Sri Lanka, Australia, England, South Africa, New Zealand, India, Pakistan and the West Indies. 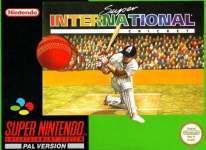 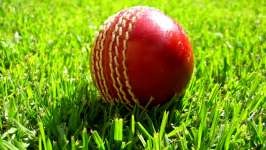