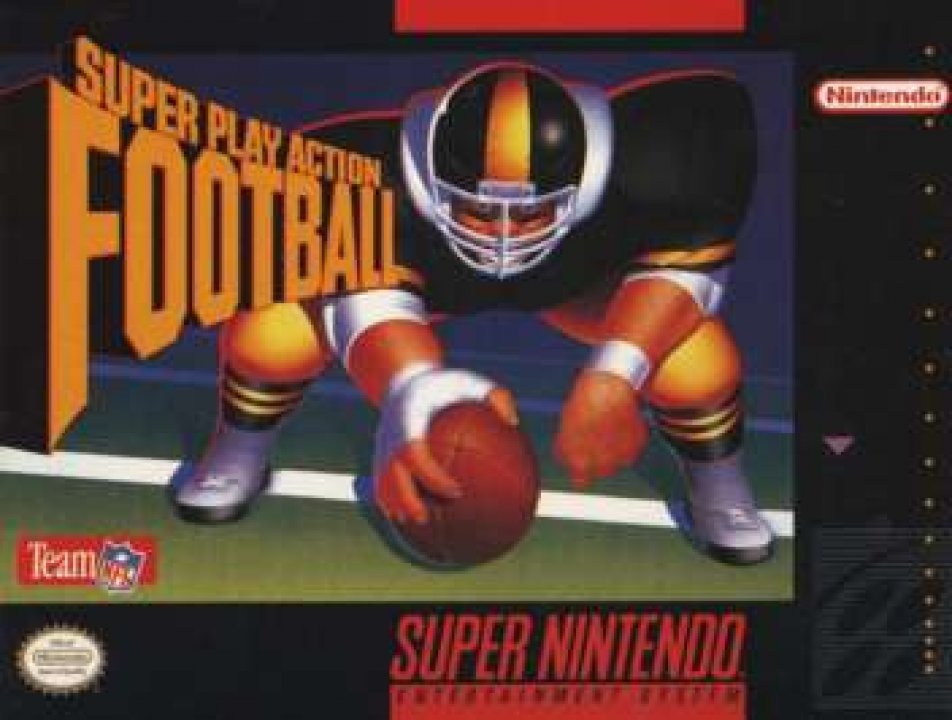 The 16-bit sequel to NES Play Action Football. Graphics are from the same three-quarters perspective as the original. There are now three levels of play to choose from: high school, college, or professional. All 28 real NFL teams are included, but Nintendo did not secure the NFLPA or NCAA licenses, so there are no real player names or real universities. College play features weekly poll rankings, conference schedules, and bowl games. NFL play includes both the regular season and playoffs. 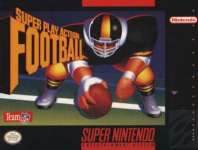