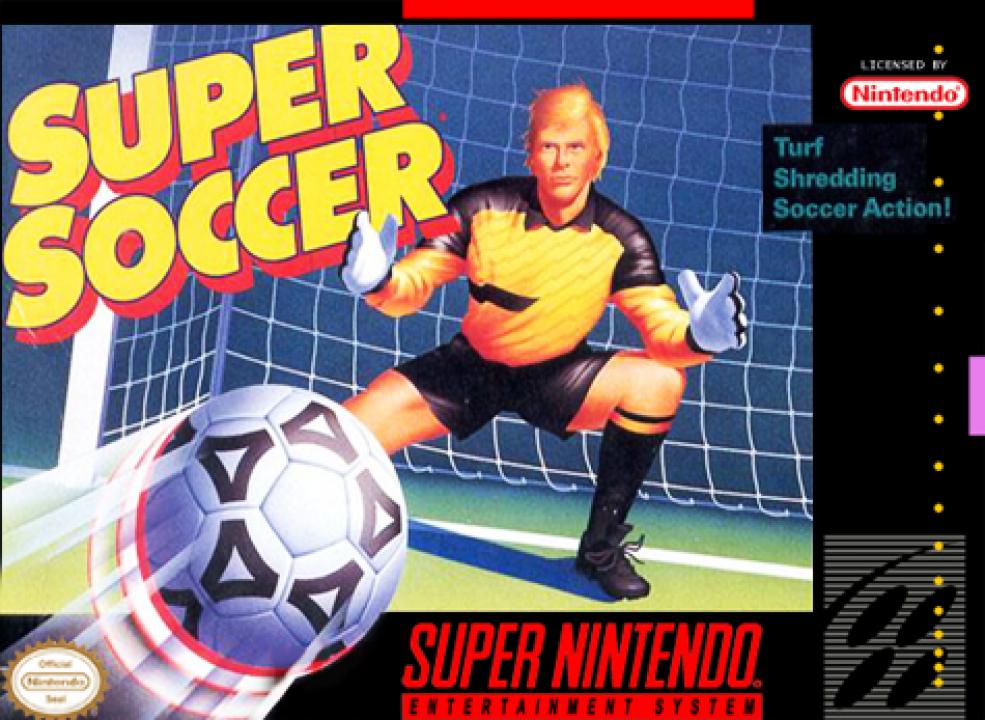 Let's play soccer - the world's favorite sport! In Super Soccer you can choose between an Exhibition mode and a Tournament mode. While the first mode lasts a single game only the Tournament mode challenges you with 16 consecutive games, facing the Nintendo Allstar Team in the final round. The field is shown in a top-down perspective. Scrolling is done by Mode 7 chip. Difficulty varies with the opponent team, ranging from easy to hard in later games in the tournament. After winning a match in the tournament mode, you will be rewarded witch a code in order to pick up the game in the same round of the tournament later on. 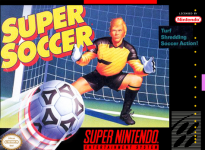 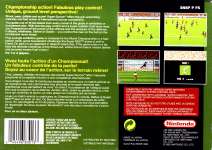