(Unreleased) In 1998, ‘TranDirect Holdings’ released a promotional video of its flagship product, a Home Banking Transactions System, for the Super Nintendo. An idea very…intresting to say the least, which, of course, was a resounding failure. TranDirect promised to solve all the banking needs of its users: The possibility to make payments of accounts, to carry out banking transactions, pay taxes, administer a bank account, check and send e-mail, among others. 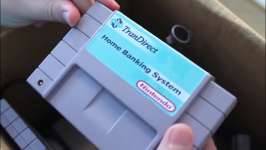 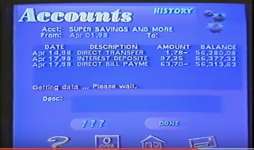