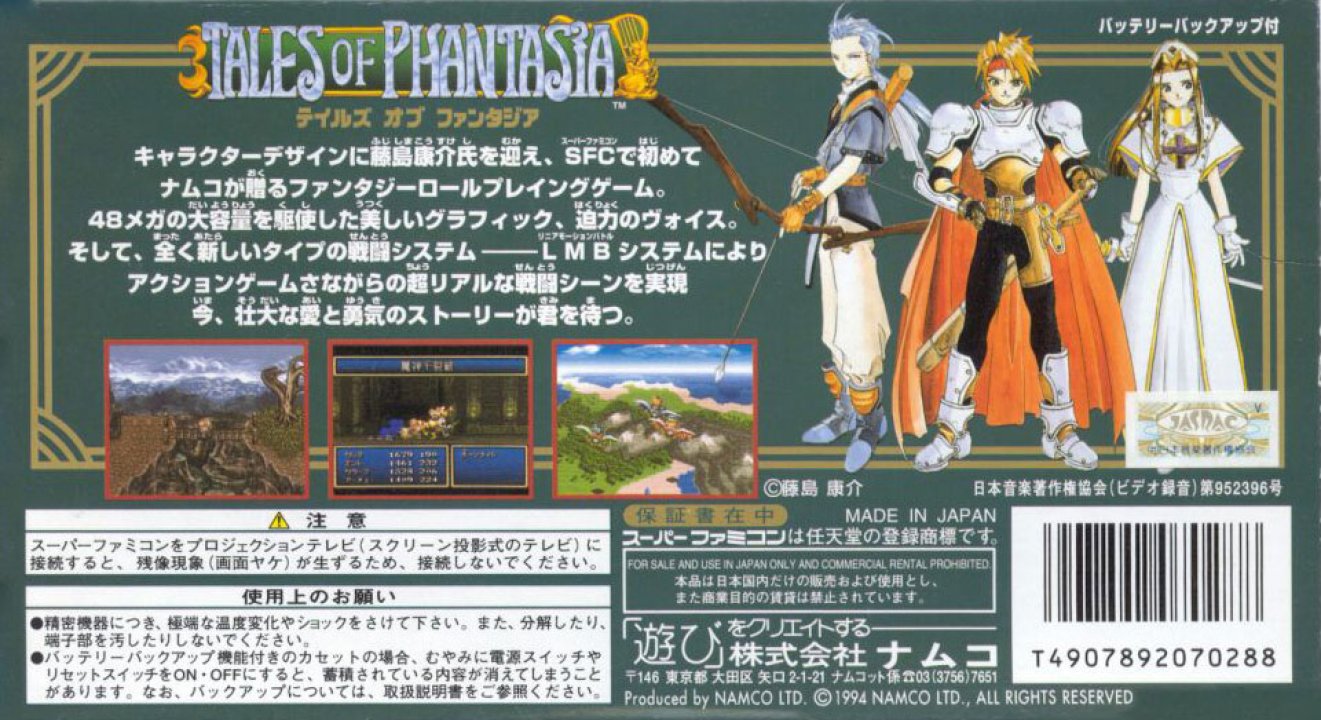 Tales of Phantasia is a Japanese role-playing video game originally developed by Wolf Team. It is the first title in Namco's Tales series. Initially released for the Super Famicom in December 1995. In "Tales of Phantasia", you play a young boy named Cless, who lives together with his parents in a quiet village. It was a day like all the others when Cless decided to go hunting with his best friend Chester. Chasing a wild boar, Cless discovered a strange talking tree in the forest who was pleading him for help. But as soon as it stopped speaking, the two friends heard the sound of an alarm. They returned to the village and found it burnt down, and all its inhabitants murdered. Before Cless' mother died in his arms, she told him this terrible massacre had something to do with the pendant she and her husband gave Cless for his birthday... what connection could there be? Cless decides to visit his uncle who lives in another town, but he doesn't realize his journey will take him to much more remote places than that! The game's main claim to fame is its intro theme, which incorporates a vocal track. Normally, such a track cannot be done on the SNES, as all assets for a single song must fit into the 64kB audio buffer before the song can be played. This technical limit was overcome by slicing the vocal track into small samples and swapping them in and out of the audio buffer. The rest of the intro theme is standard MIDI. "Tales of Phantasia" presents a unique combat system. The battles have a lot in common with fighting games: you fight on a platform that slowly scrolls forward and have to attack your enemy in real time. Other party members are controlled by AI. You can pause the game at any time and use magic, items, or choose an overall strategy for your allies. 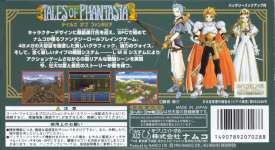 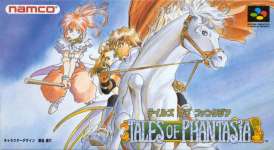 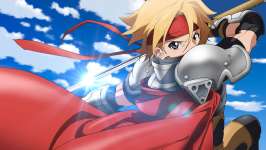 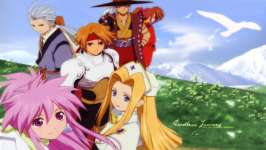 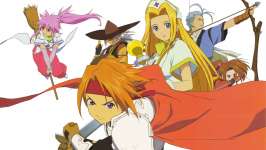 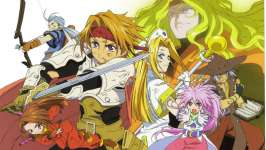 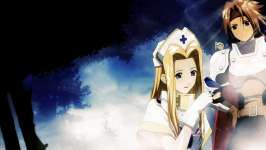 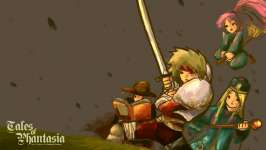