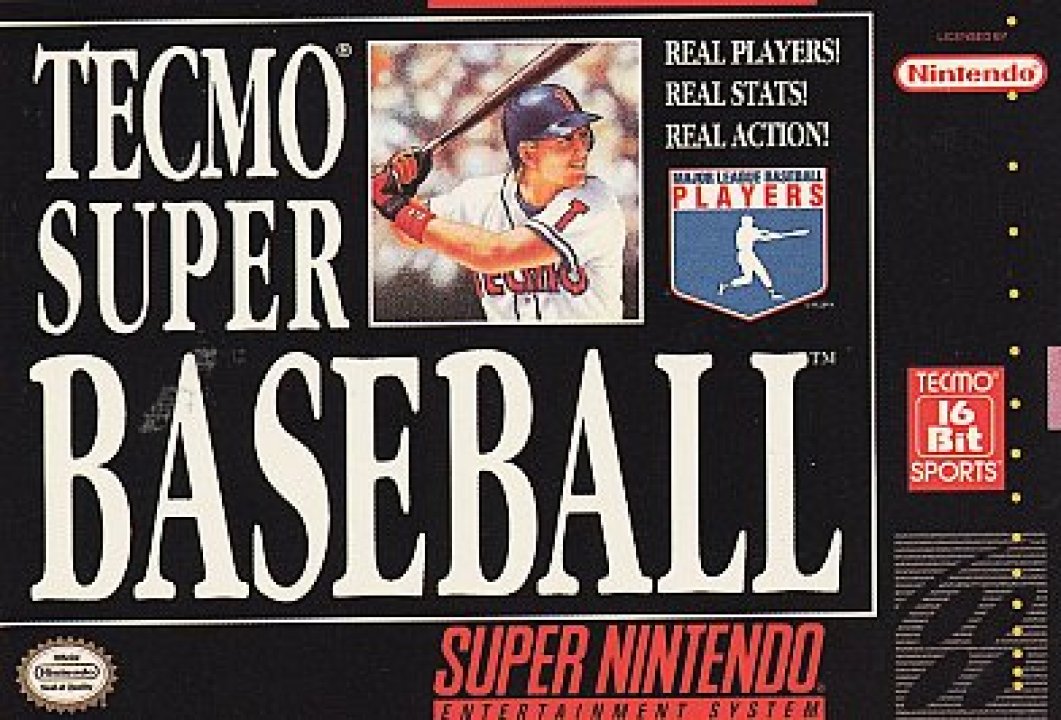 This is Tecmo's attempt at baseball after their Tecmo Bowl series. It has 700 authentic MLBPA players including Ken Griffey Jr., Tony Gwynn and Barry Bonds to name a few. However, it does not feature an MLB license, so the cities nicknames and logos have been omitted, but all 28 teams with 1993 stats are still included. The standard modes apply including Exhibition, All-Star and Season in which the player can choose either to play a full or reduced season. The player can also choose to simulate games and watch them unfold or they also have the option to manage their team and watch the outcome of their decisions. It also features a battery backup to allow saving of stats and games as well as two-player capabilities to allow friends to compete head-to-head. 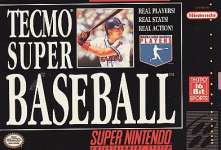