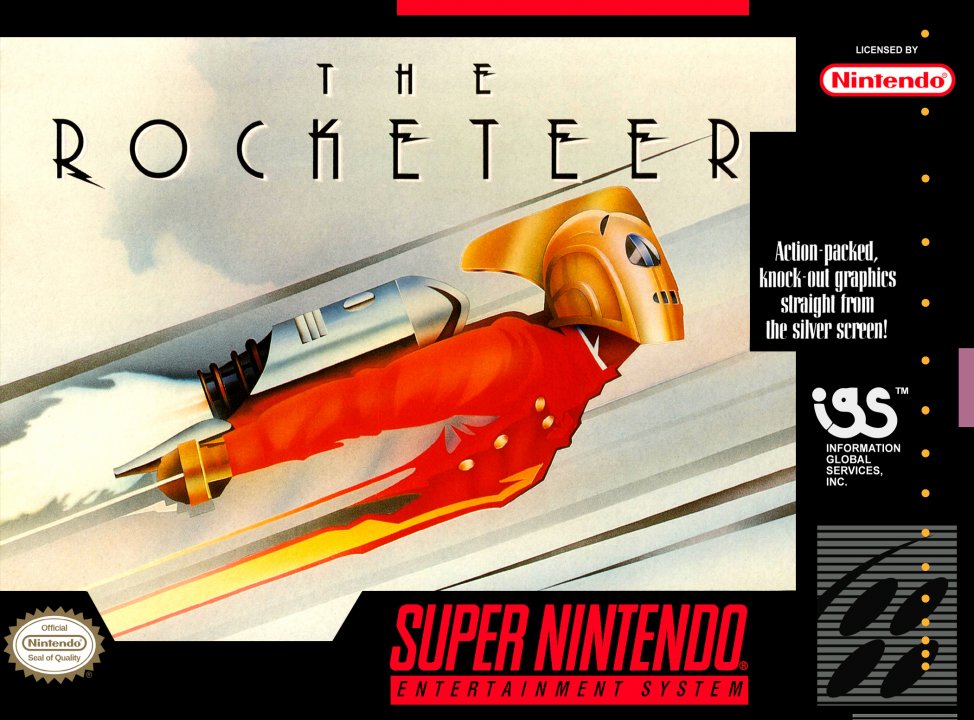 Based on the Dave Stevens' original comic book series and the movie made by the Walt Disney Company. Participate in several action sequences that mimic the same sequences in the movie, like racing a plane, a shootout in a warehouse, and hand-to-hand combat on top of a flying blimp. 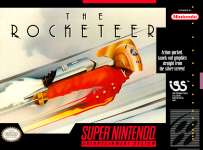 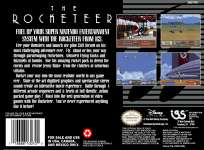 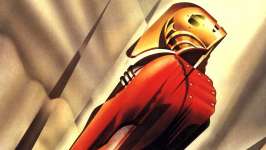 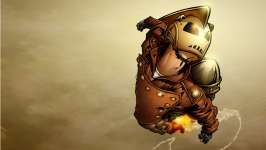