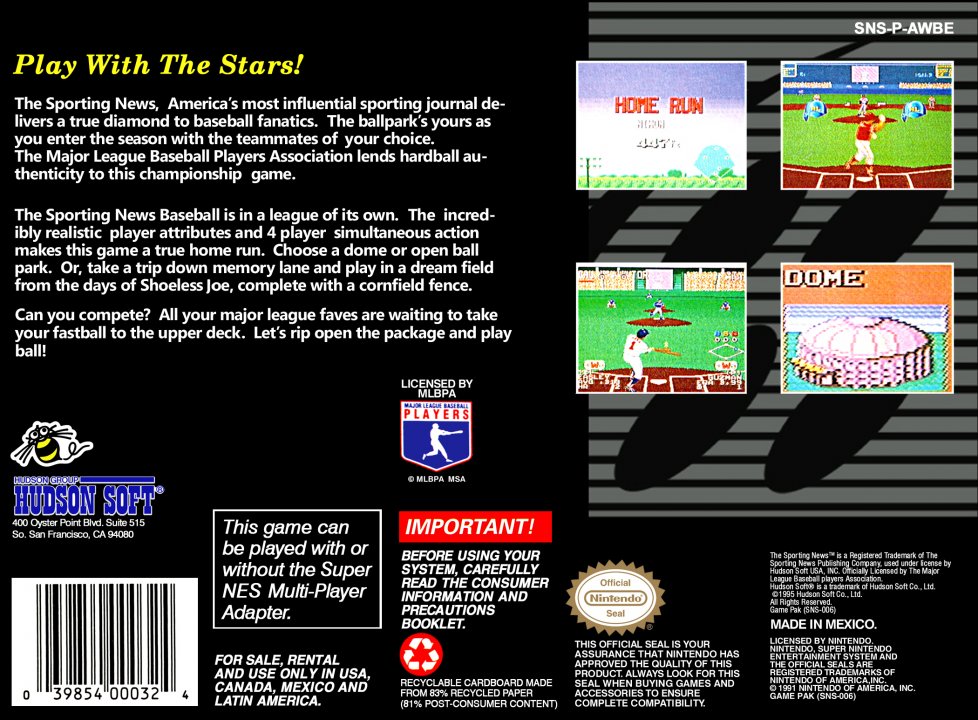 The Sporting News Baseball doesn't feature a Major League license, but does feature the MLBPA license, meaning that it features some of the best players of the time, such as Ken Griffey Jr., Daryl Strawberry and John Smoltz, to name a few. There are only three stadiums to pick from; two are generic but the other is the baseball field from the movie Field of Dreams. There are several modes such as exhibition games, All-Star Game, the Home Run Derby, and a pennant race. The gameplay is similar to other baseball games, certain buttons to swing the bat and bunting or selecting pitches. 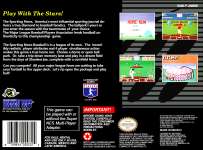 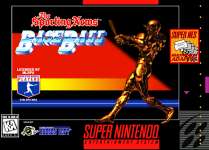