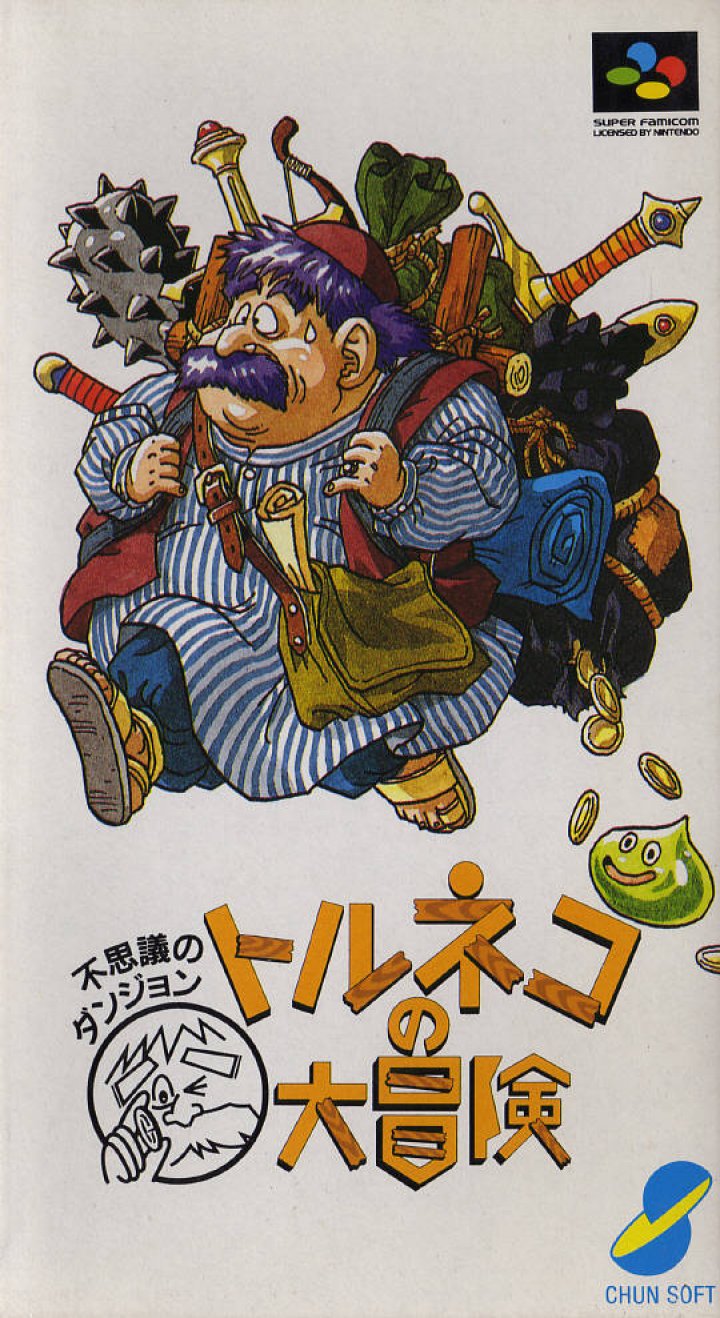 Torneko no Daibouken: Fushigi no Dungeon

Torneko no Daibōken: Fushigi no Dungeon is the first game in the Japanese Mystery Dungeon series. It features Torneko (or Taloon, as he is known in North America), the merchant from Dragon Warrior IV, and his adventures around the Mystery Dungeon in search of items. Torneko (aka Taloon) from Dragon Quest IV was a merchant and treasure hunter who always dreamed of owning his own shop. Having defeating the evil along with other heroes, he returned to Endor to work peacefully. Some time has passed and after growing successful in this town, Torneko grew anxious. Hearing rumors one day about a "Mysterious Dungeon", Torneko meets with the king to ask permission to set up a new shop, closer to this Mysterious Dungeon. By exploring this cavern and returning safely with the prizes, Torneko hopes to become the most successful merchant in the world. Torneko No Daibouken is a overhead view game similar to Hack, what might be called a "dungeon crawl". Torneko must venture into the mysterious dungeon gathering treasure. He may equip any weapons and shields he finds there, as well as gather up items such as spell scrolls, staffs and herbs with a variety of effect. A variety of enemies, familiar to the Dragon Quest series, await him. If Torneko successfully exits the dungeon, he is able to sell any of the items he has collected. This money then goes to improve the quality of his shop and living quarters. As the game progresses, Torneko is able to store special items in the vault, which he is then able to bring with him on subsequent trips to the dungeon. 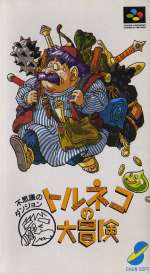 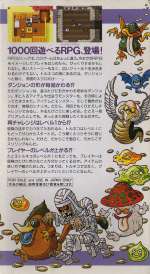 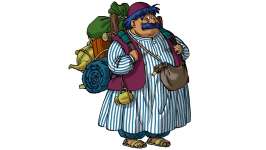 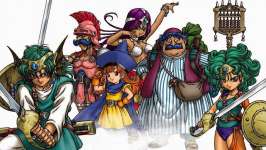