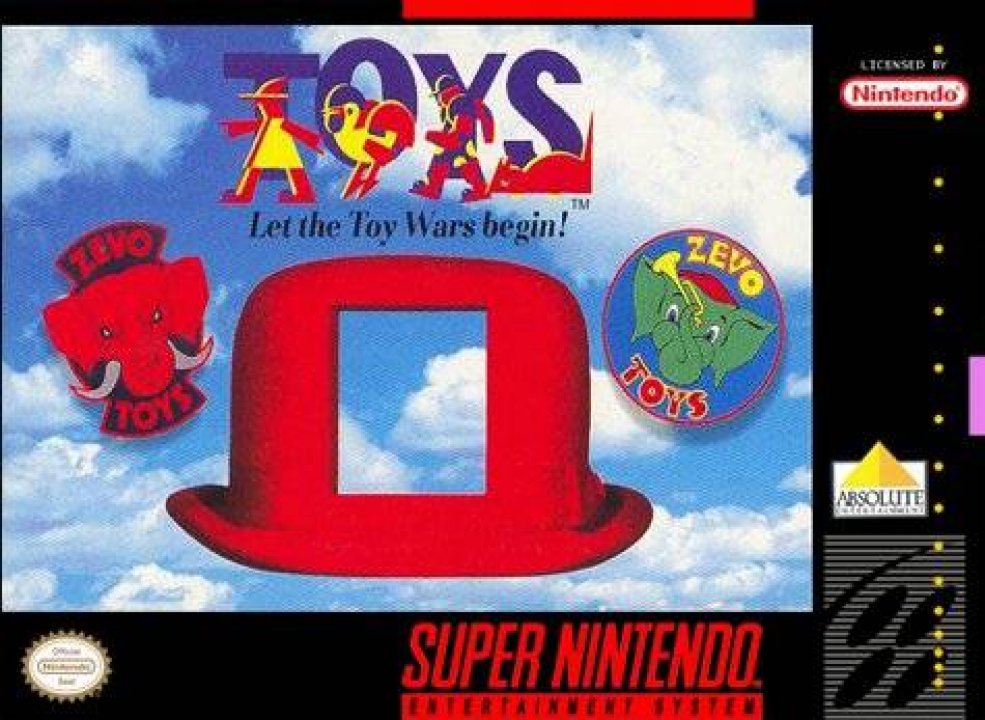 Toys is based on the movie of the same name starring Robin Williams, Joan Cusack and LL Cool J. You play as Williams' character, Leslie Zevo, a kid at heart and toy maker who is fighting his uncle Lt. General Leland (played in the movie and depicted in the game by Michael Gambon) and his demented war toys that double as weapons of mass destruction, with your own assortment of toys. He does this in order to take back the factory his uncle has warped when he inherited from his brother when he passed away. There are four stages in the entire game, each with their own assortment of enemies such as grenade balloons pogo bears and exploding Elvis dolls, but you also have your own weapons such as race cars, wind-up ducks, bowling balls, water balloons and even pies. 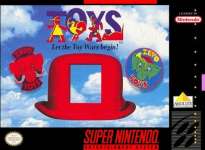