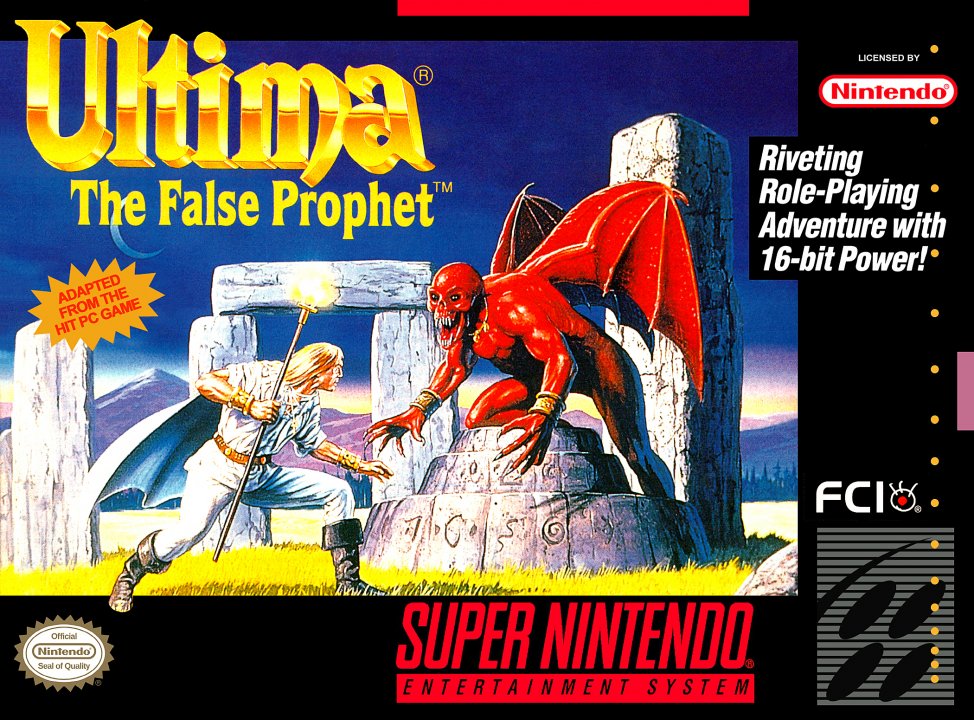 This is the first Ultima game to be created first for the PC and then converted later to other home computer systems rather than the other way around. Because of this, the game is larger and richer in its graphical environment and interactivity. In this conclusion to the Second Trilogy, you, the Avatar, are summoned back to save Britannia from the Gargoyles, a strange race of beings who have taken control of the Eight Shrines of Virtue. Conceived to be evil by the people of Britannia, the Gargoyles are discovered to be struggling for survival against ancient forces you had not imagined. You must help the Gargoyle race by learning their culture, language and vocabulary. Adventure with your companions Iolo, Shamino and Dupre in this gigantic world riddled with monsters and puzzles. The game features a top-down interface, animated graphics in vivid colors as well as original music, sound effects and thousands of objects to be manipulated. 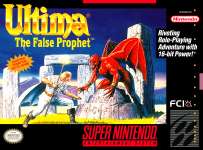 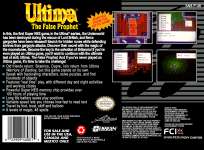 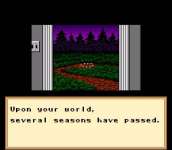 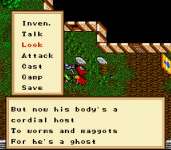 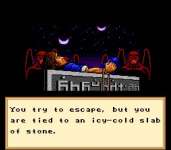