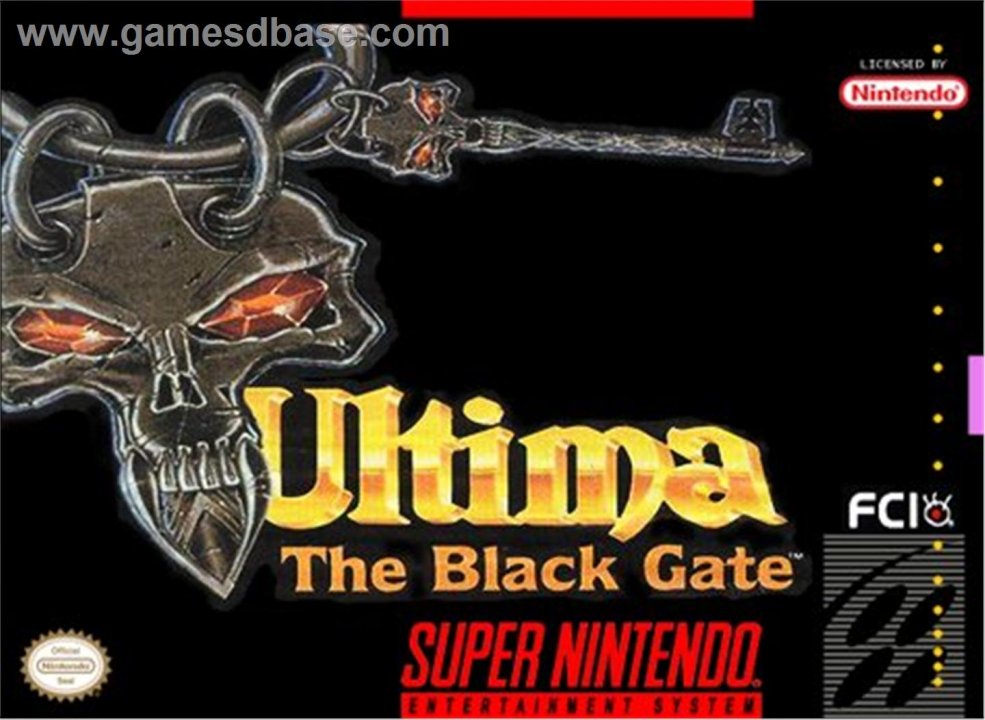 The Avatar is once again summoned to the land of Britannia and this time he has to investigate ritual murders that have occurred in the town of Trinsic. Meanwhile, a new philosophical/social doctrine is spreading through Britannia, promoted by the mysterious Fellowship. The story of this version of Ultima VII is essentially the same as in the original PC version. However, the dialogues have been greatly reduced and/or simplified. This applies also to the size of the game's cities and other locations, the amount of items to pick up, interior details, etc. Combat also underwent significant changes. The battles in this version are action-based; the player has to click on the enemy repeatedly to win. Unlike the PC version with its party management, the Avatar is traveling and fighting solo in this release. 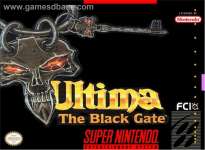 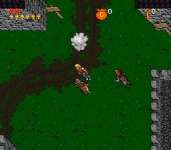