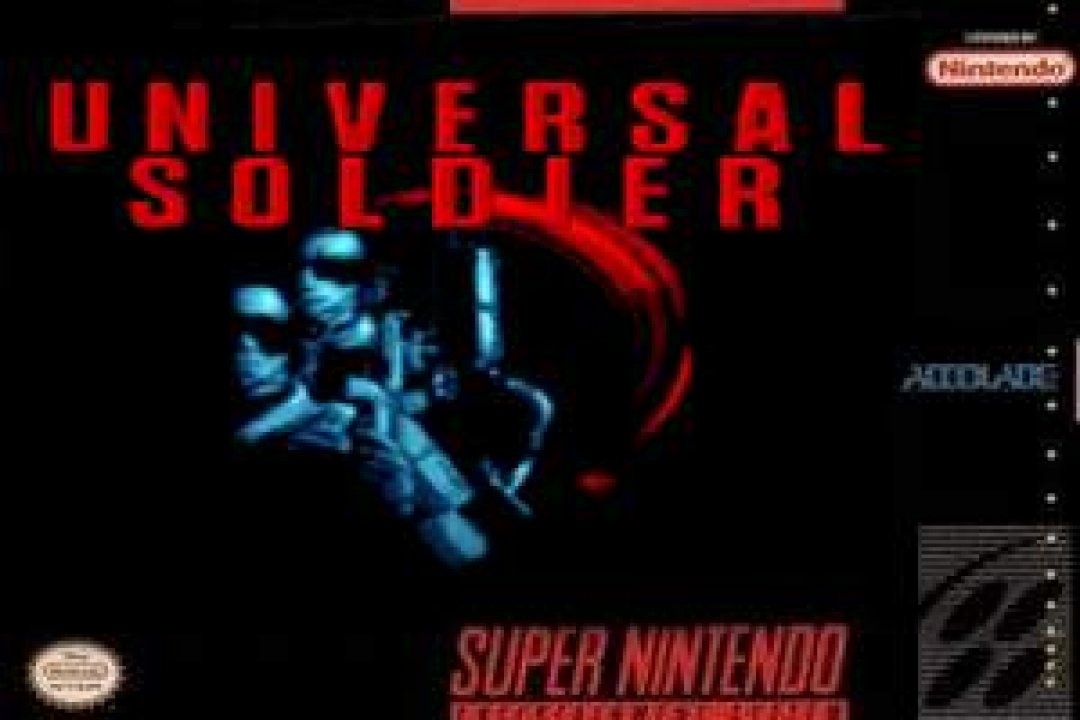 Universal Soldier is the licensed video game based on the 1992 movie starring Jean-Claude Van Damme. You control Van Damme's character as he turns against his platoon and attempts to bring down the corrupt government organization that created him. 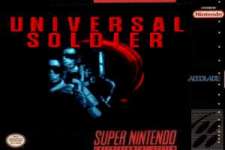 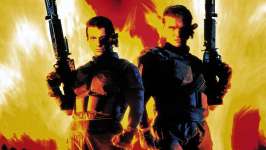 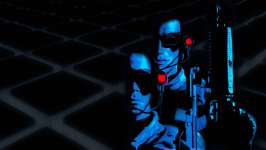