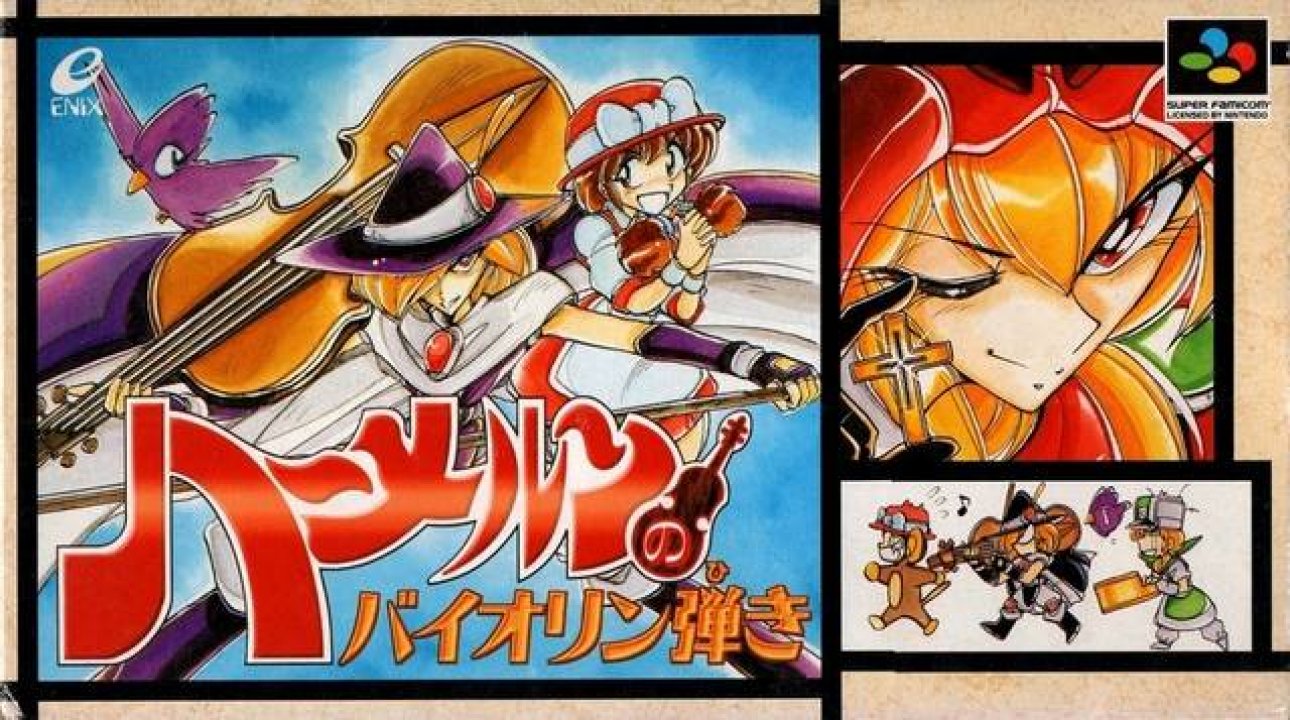 In Violinist of Hameln, a Japan exclusive, you play the role of Hamel, a sort of wanderer / adventurer whose weapon is… a violin. His music can cover enemies in fear, or even control their minds. Hamel and his mascot Oboe arrives at Staccato, a small town attacked by monsters, and drives them away with his power. Impressed, a cute little girl named Flute decides to go with Hamel in order to find and destroy the evil power behind the attacks. The game is typical platform. You play as Hamel, and with your violin can shoot musical notes to beat your enemies. However, you count with Flute’s aid. Flute follows you (although you can order her to stop and stay), but also can be grabbed and thrown at the enemies (yes, thrown at the enemies). Flute can also collect through all the stages some costumes that, when worn, give her special abilities, such as flying, leaping, breaking walls or even explode and kill all in screen. At the end of each stage, of course, you’ll find the typical boss, all named as musical instruments. 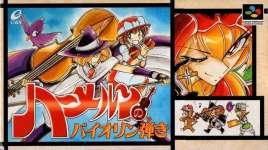 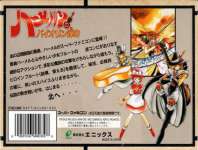 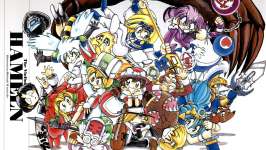 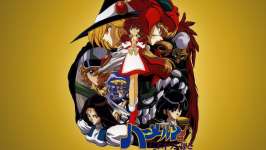 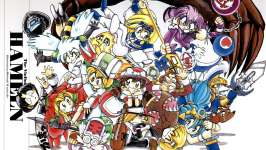