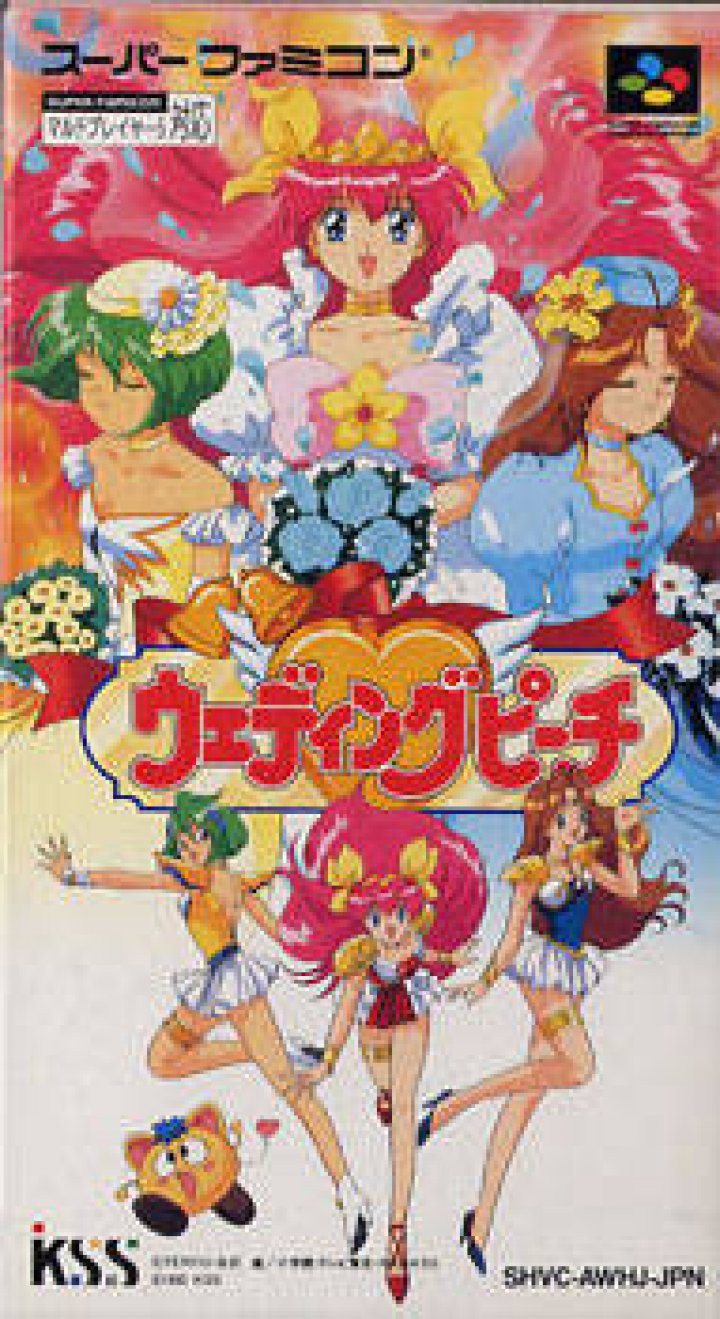 This game released only in Japan in 1995. In the game, the player plays as one of the three main girls (either Momoko, Yuri or Hinagiku) to compete with each other in a series of mini games. The ultimate goal is to win the competition over the other two girls so that the player who won the competition can ask the guy that all three girls are in love with (Yanagiba) to the school dance. The game has a three player option as well, where two other people can play the other two girls that you did not pick. 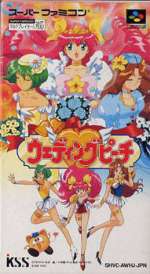