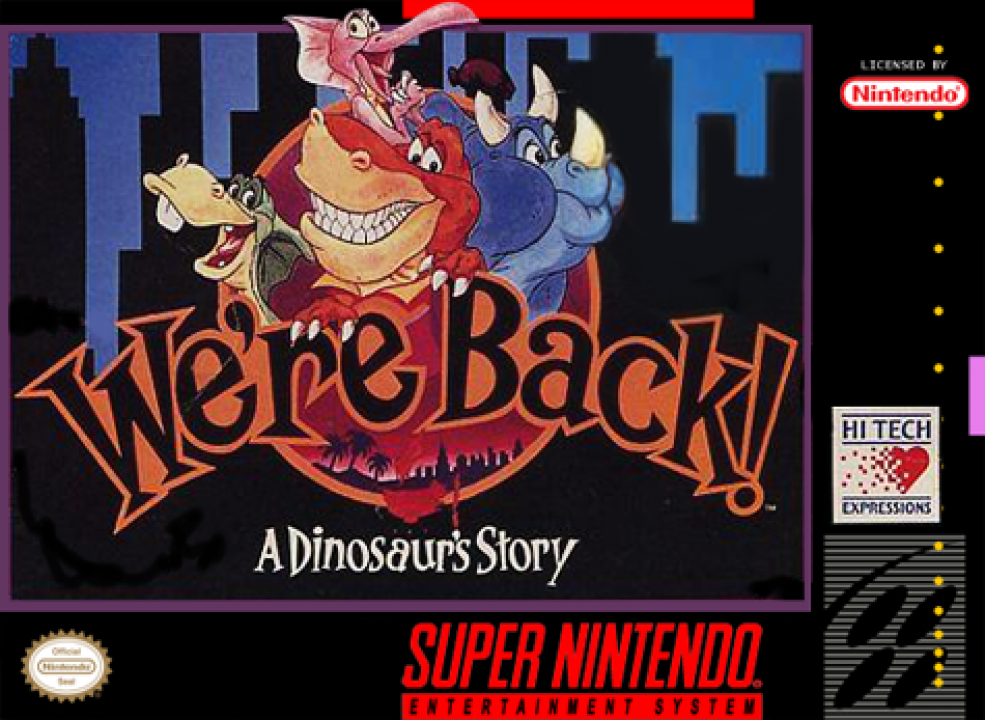 We're Back!: A Dinosaur's Story

We're Back!: A Dinosaur's Story is different from it's Genesis counterpart. This version features character's from the movie, but does not follow the storyline of the movie. In this version, Professor Screw Eyes has kidnapped Louie and Cecilia. Hearing of this, Captain Neweyes and the dinosaurs launch into action to save their friends by traveling through various time periods. The gameplay is a side-scroller that has the player take control of Rex, traveling throughout the levels avoiding traps and defeating various enemies scattered throughout the stages (five in all). Rex can also receive help from his dinosaur pals, Elsa, Woog, Vorb, and Dweeb from time to time. There are also power-ups that increase and replenish Rex's health. 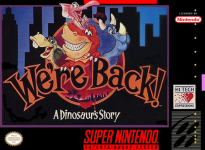 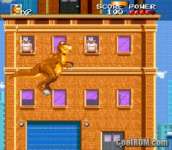 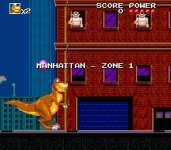 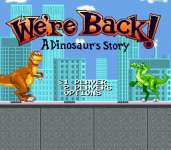 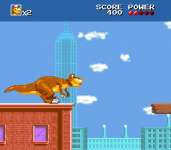 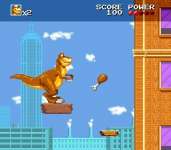 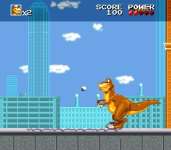 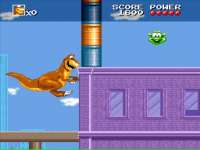 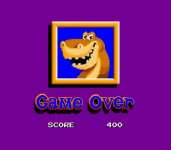