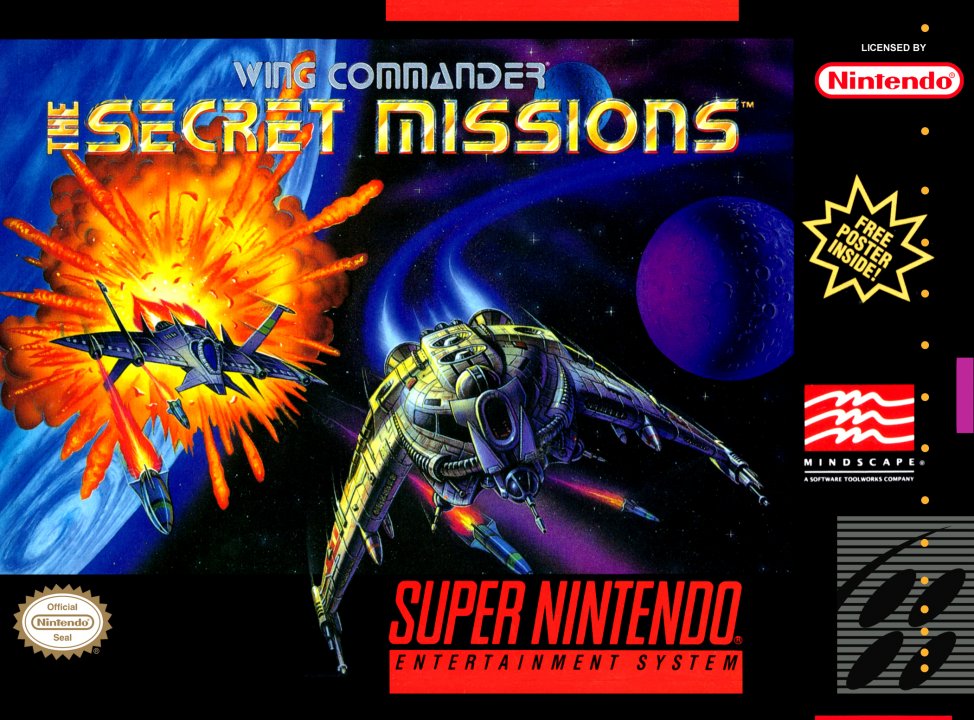 THE SECRET MISSIONS 1 THE NEXT CHAPTER IN MANKIND’S WAR AGAINST THE KILRATHI An enemy strike fleet has used a devastating secret weapon to destroy a Terran colony. Pilots of the Tiger’s Claw must fight against overwhelming odds to thwart the Kilrathi fleet and destroy this new weapon. Transfer your Wing Commander character and continue your personal quest to defeat the Kilrathi in this new 16-mission campaign featuring four new enemy ships and stunning graphics. Fly any of the 40 original Wing Commander missions, in any order, with the “Mission Selector”. 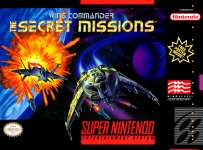 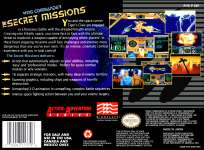