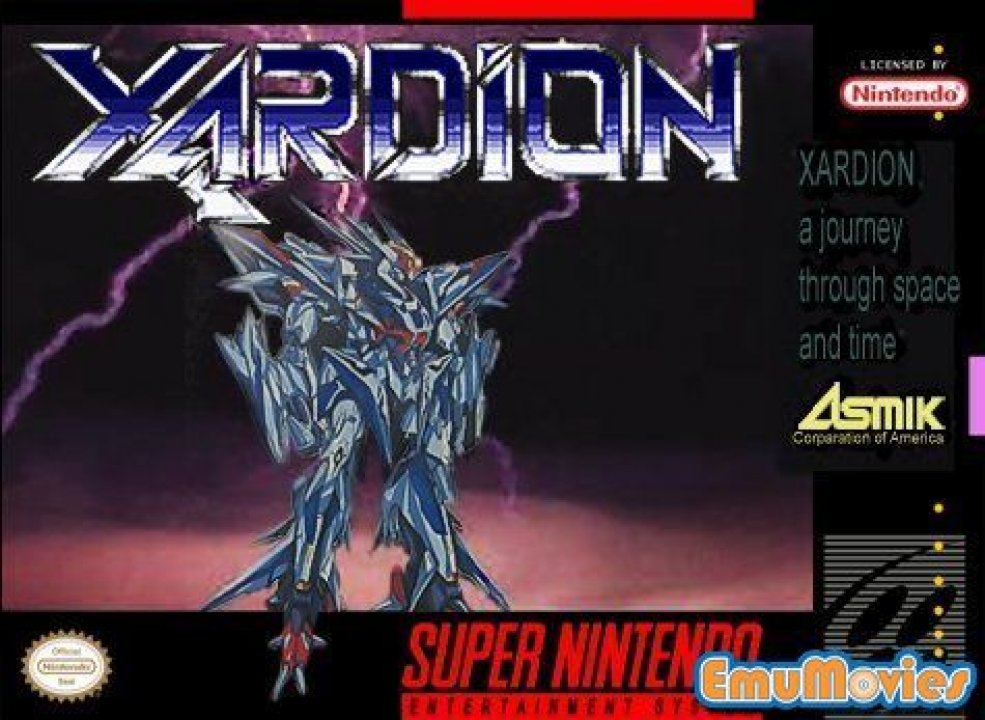 Xardion tells the tale of 3 warring planets that are home to 3 distinct alien races. Their fighting is interrupted by the threat of invasion from a much more potent alien race. The 3 planets find that they are able to set aside their differences long enough to battle their shared menace. Each planet sends a warrior to deal with the threat. There is a robot named Triton, a cat-like quadruped named Panthera, and a giant red bipedal insect alien name Alcedes. The single player of the game controls one of these characters at a time and can switch at any time. If the current character loses all of his health, the player is sent back to the start of the level and that one character receives a health refill. Each character has special attributes that help the team. For example, Panthera's relatively small size allows him to squeeze into spots where the other 2 characters can not travel. The characters can gather a number of unique powerups and weapons to help them on their mission. 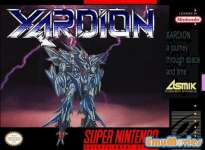