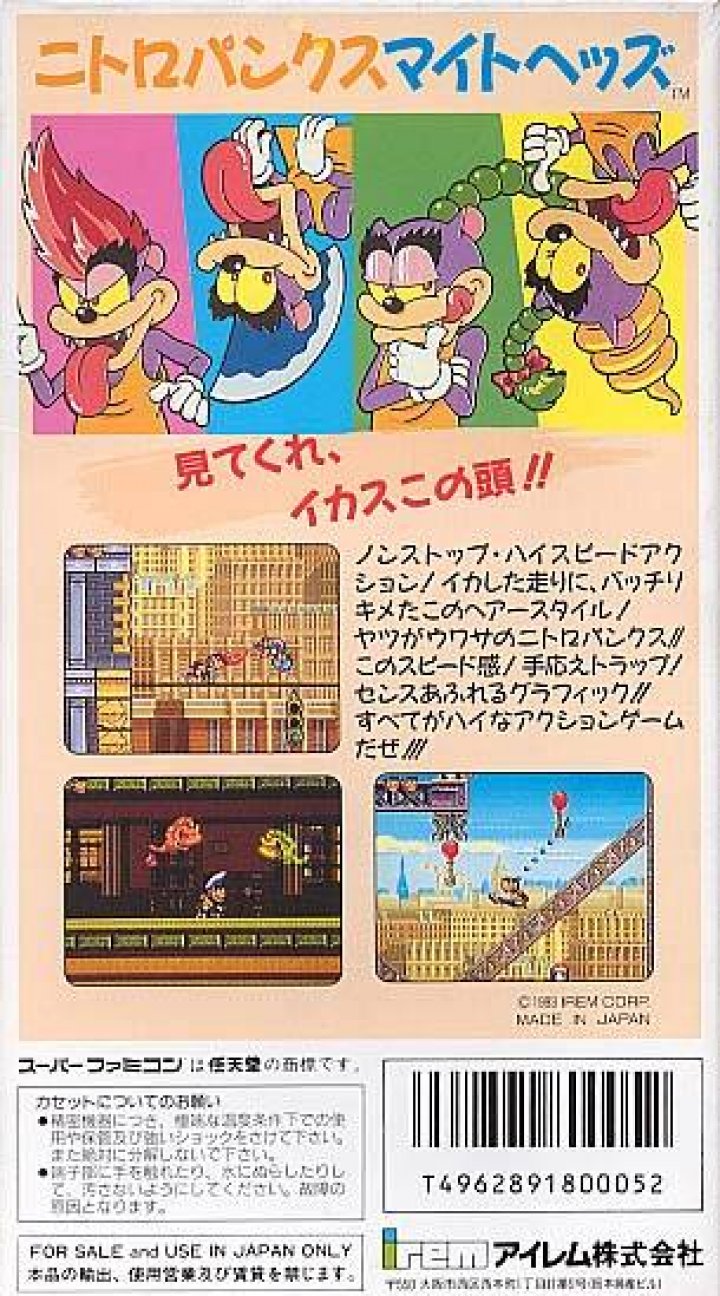 Mafia member Don Garcia has kidnapped Melody, the daughter of the owner of the Rose Restaurant. Rocky Rodent agrees to rescue her in exchange for an all-you-can-eat meal. In order to find Melody, Rocky Rodent has to complete a number of fast-paced, side-scrolling platformer levels. While he can also defeat enemies by jumping on them, his most important weapons are four different hairstyles: His first hairstyle allows him to skewer and throw his enemies, destroy porous blocks as well as cling to and jump up certain ledges. A mohawk can be thrown at enemies like a boomerang or thrown into certain walls, from where it serves as a trampoline. Braids can be used as a grappling hook and a corkscrew-like haircut lets him bounce on his head to jump higher than normal. When Rocky is attacked by an enemy, he looses his current haircut. If he is attacked while not wearing any special haircut, he looses a live. 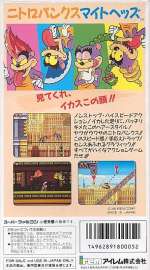 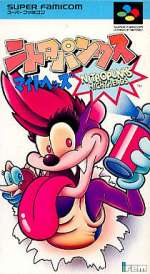