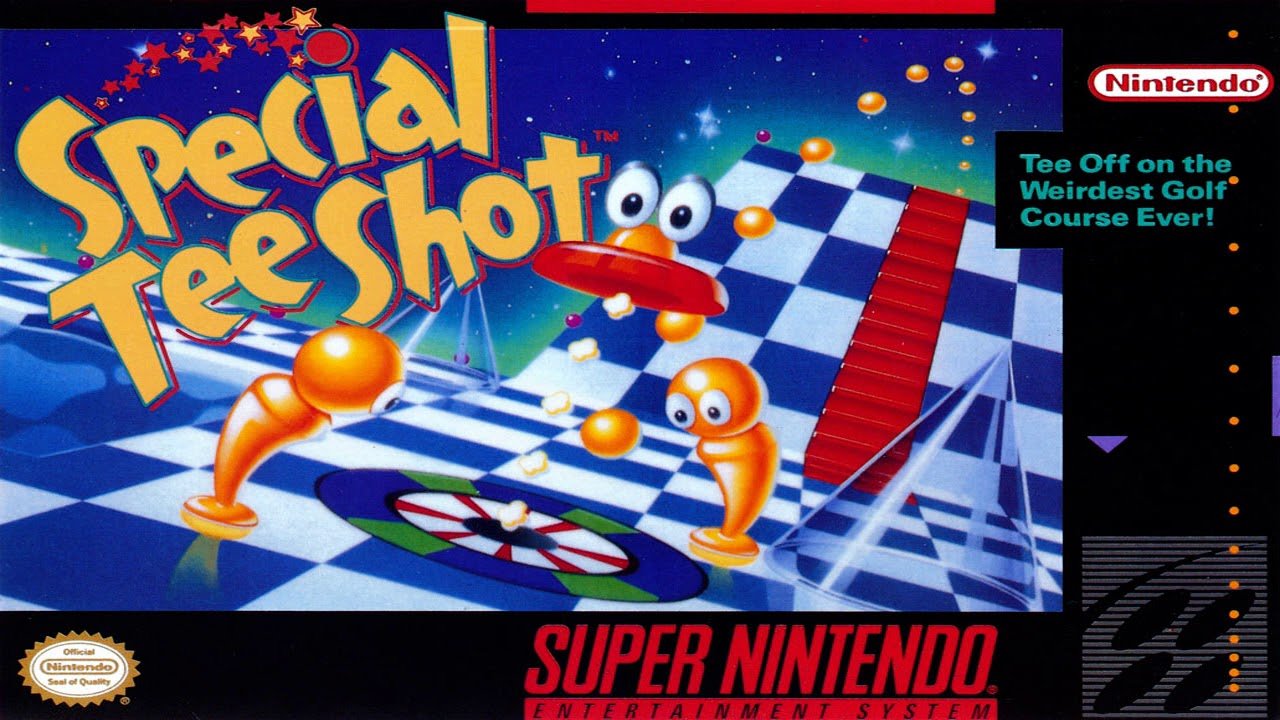 Special Tee Shot is a neat little gem: it's what Kirby's Dream Course was originally going to be before it got retooled into a Kirby game, but it was eventually released in its original form on the Satellaview service later on. While it lacks Kirby's trademark ability system, Special Tee Shot makes up for it with a whole new set of gimmicks and overall more challenging courses. 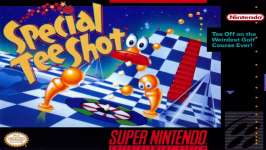