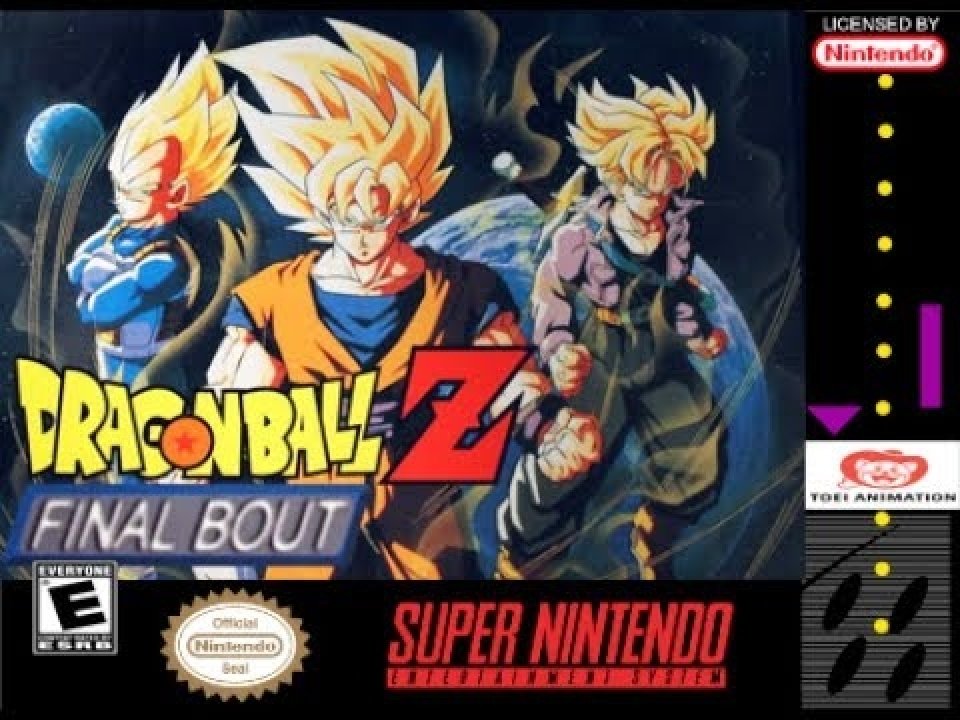 Dragon Ball Z: Final Bout is a unlicensed port of the Sony PlayStation game, Dragon Ball GT: Final Bout made for the Sega Mega Drive and Super Nintendo by an unknown developer. The name and several of the splash screens are taken from the PlayStation game Dragon Ball GT: Final Bout, (which is a 3D fighting game) but the sprites are ripped from Super Butouden. Both the SNES and Mega Drive versions feature 8 playable characters. Like most dual platform releases, the Mega Drive version is widely available in both its boxed original printing and several pirate reissues, while the SNES version was distributed exclusively in South America. The SNES version uses Street Fighter II music/sounds. 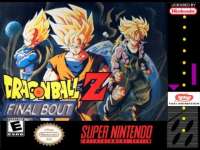 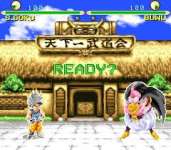