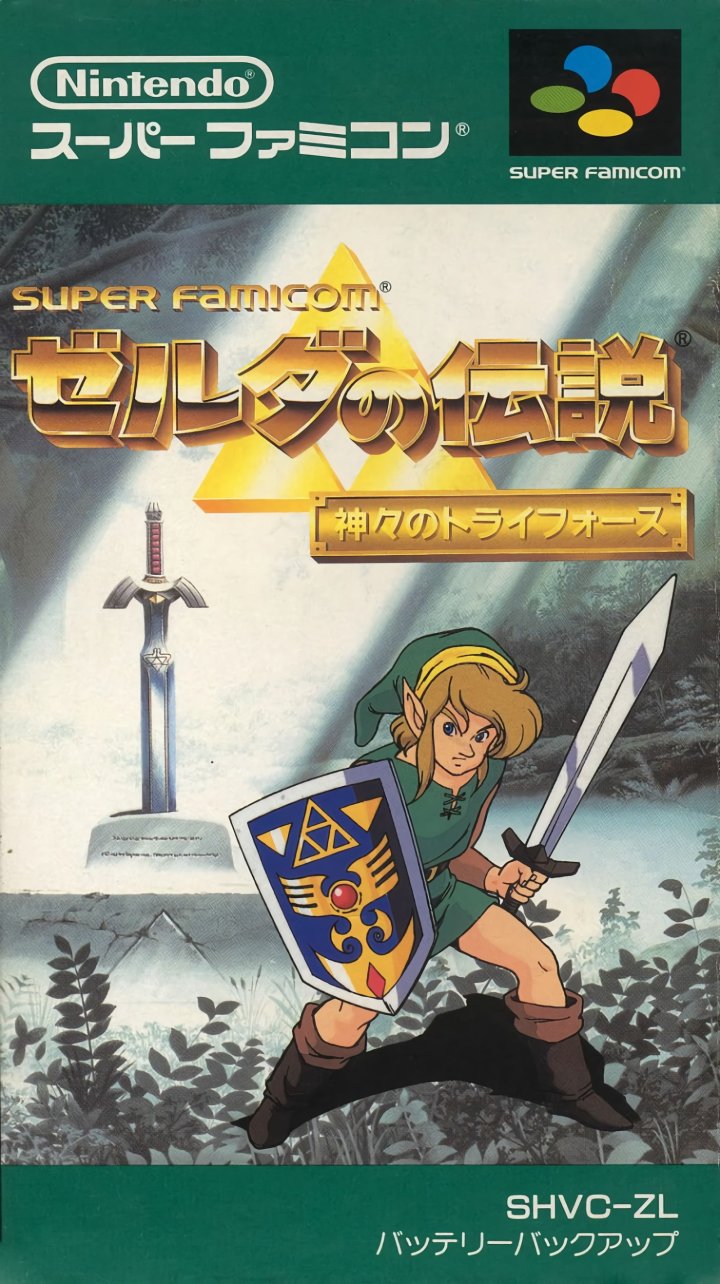 Zelda no Densetsu: Kamigami no Triforce

The Japanese Super Famicom version of The Legend of Zelda A Link to the Past. Venture back to Hyrule and an age of magic and heroes. The predecessors of Link and Zelda face monsters on the march when a menacing magician takes over the kingdom. Only you can prevent his evil plot from shattering the land of Hyrule. In your quest, you’ll venture into twisting mazes, dungeons, palaces and shadowy forests. Test your mettle with mighty swords and magical weapons. Or heft a boulder and hurl it at your enemies. If the going gets tough, dive into a river--you can swing to escape! Learn powerful spells, locate magical artifacts and solve the mysteries of the evil magician and the hidden realm of Hyrule. This exciting Super NES sequel to the Legend of Zelda and The Adventure of Link uses 16-bit power to create a quest so colorful and detailed you don’t just play it, you live it! 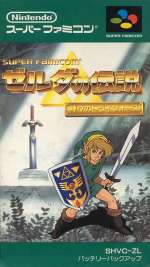