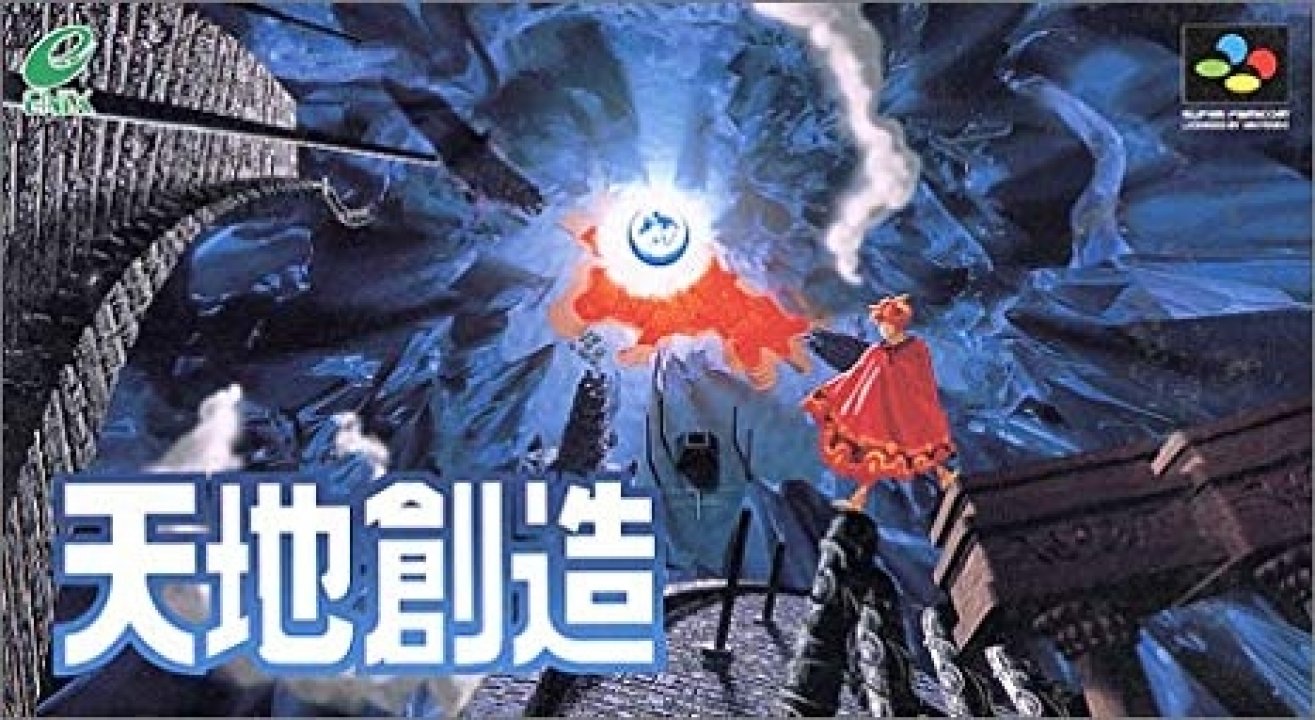 The Japanese Super Famicom version of Terraniga. A boy’s curiosity triggers events that lead to the resurrection of life on this planet. In the distant past, a calamitous struggle between light and dark took place on this planet. The clash of the two opposing powers scoured the planet’s surface entirely of life, and the two forces fell into a deep sleep... ln the world on the inside of the planet, there exists just one small village of Crysta. Ark, a mischievous teenage boy, somehow causes a crisis in the village that makes it necessary for him to leave. His trip to save his fellow villagers eventually becomes a journey across time to resurrect the planet. On his epic journey, Ark must resurrect continents, revive all forms of life, and re-establish civilization. What fate awaits Ark at the end of his journey? 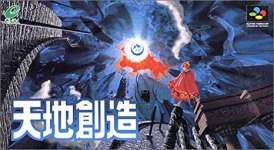