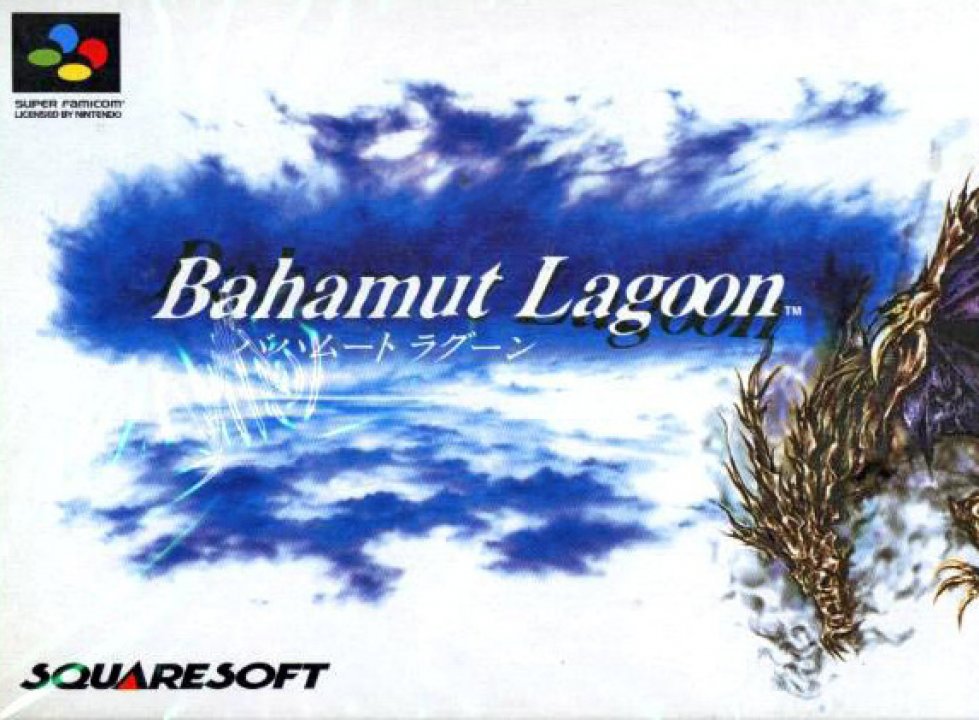 Bahamut Lagoon combines RPG mechanics with squad-based combat. Characters have HP, MP (SP for fighter characters), EXP, equipment, stats and class-specific, SP-draining special elemental abilities very much like traditional console RPGs. The player can explore his surroundings, talk to people and visit shops when not in battle, though to a limited degree as there is no world map and no way to leave the current area. The game's core is its turn-based battles fought on a 2d grid. Characters are assembled into parties of four and the player allowed a maximum of six parties, which are usually well outnumbered. The two opposing sides act in alternating turns so that each party can move once and/or attack once a turn. Attacks are divided into distant and close-up combat. In the former, a party uses a special ability (e.g. casting fireballs, throwing lightning, healing allies) of one of its members at a distance. The range and possible area of effect damage vary per ability. If the attacking party has two or more characters with the same ability, they join in the action to multiply its effectiveness. Distant combat results in less money and generally less damage, but the target cannot retaliate. Distant attacks can also affect the field; fire and ice ignite or extinguish forests and melt or freeze ice, etc. Close-up, each unit in two adjacent opposing parties can act once. Very much like Final Fantasy SNES combat, they can attack an enemy, use an item or a special ability (though these can't be combined and most only affect one target instead of all) or defend. Dragons are the player's ace in the hole. They have their own stats and gain experience like normal characters do. In battle, each party has a dragon attached to it and draws a large portion of its strength from that of its dragon: if a party's dragon is slain, the party will lose the ability to use special attacks and class-specific abilities for the remainder of the map. The beast acts as a very powerful autonomous unit that moves after its party does and it cannot be controlled beyond very simple commands, e.g. "Come!" Out of battle, dragons will eat anything and raising them by feeding them items is an important part of the game. Feeding can improve their stats as well as affect their behavior on the field, and the dragons develop into new forms as they grow. The player can change the characters in each of the parties, their formation as well as what dragon represents them at will. 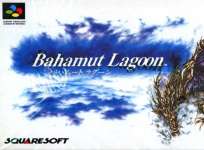 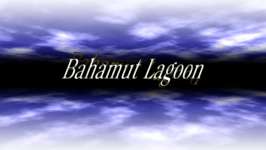 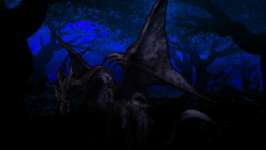 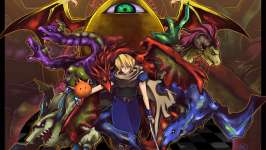 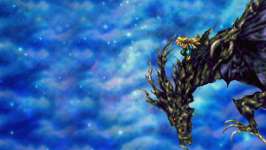 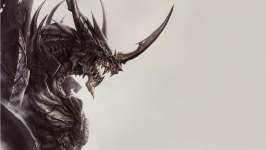 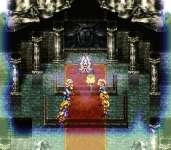