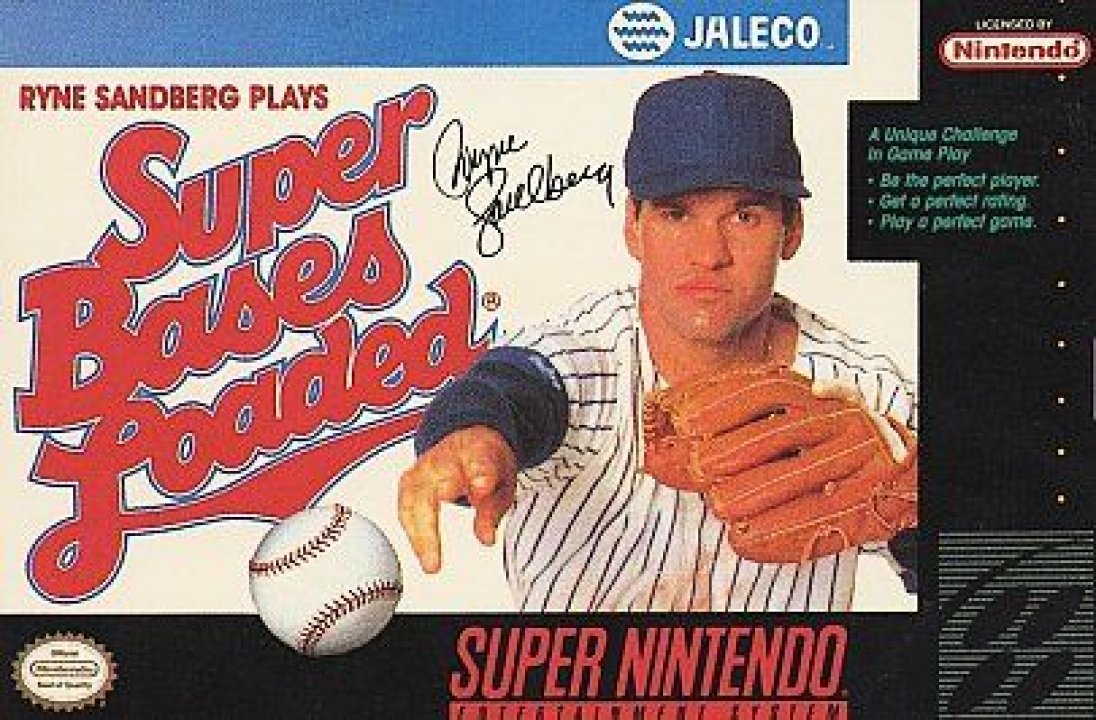 Another baseball game in the Bases Loaded series. The game features a 1 and 2 player game plus a watch mode that allows the player to watch two computer players play each other. During the 1 player game the player selects 1 of 13 fictional teams and plays the other 12 teams in a row. The overall goal, instead of just merely winning baseball games, is to play the perfect game and get a perfect rating. During a game, players start with an overall rating of a 100, and then after the game is finished game points are added or subtracted in 13 different rated categories such as number of errors made, the number of walks, pitched, number of times struck out, etc... The players final game points determines the difficulty level of their next opponent. The game has up to 5 difficulty rankings. Scoring a perfect 100 game points on a level 5 rated team will complete the game. 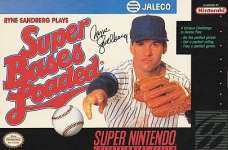