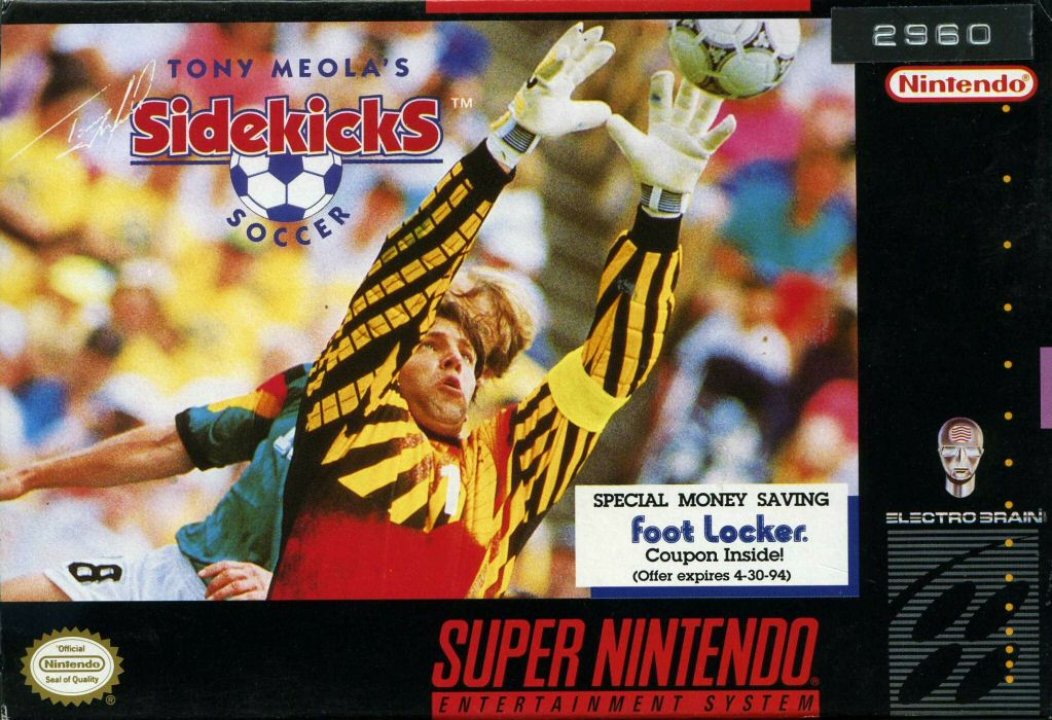 Tony Meola's Sidekicks Soccer is a standard soccer game with the standard modes such as Exhibition and Season mode with 64 different soccer teams including World teams and localized teams, each with their own strengths and weaknesses. It also features realistic moves such as headers and bicycle kicks, with a behind the player's perspective and Mode 7 graphics. It doesn't feature any official soccer license, but is personally endorsed by American goalie, Tony Meola. 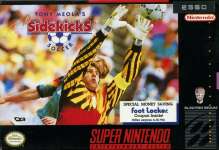