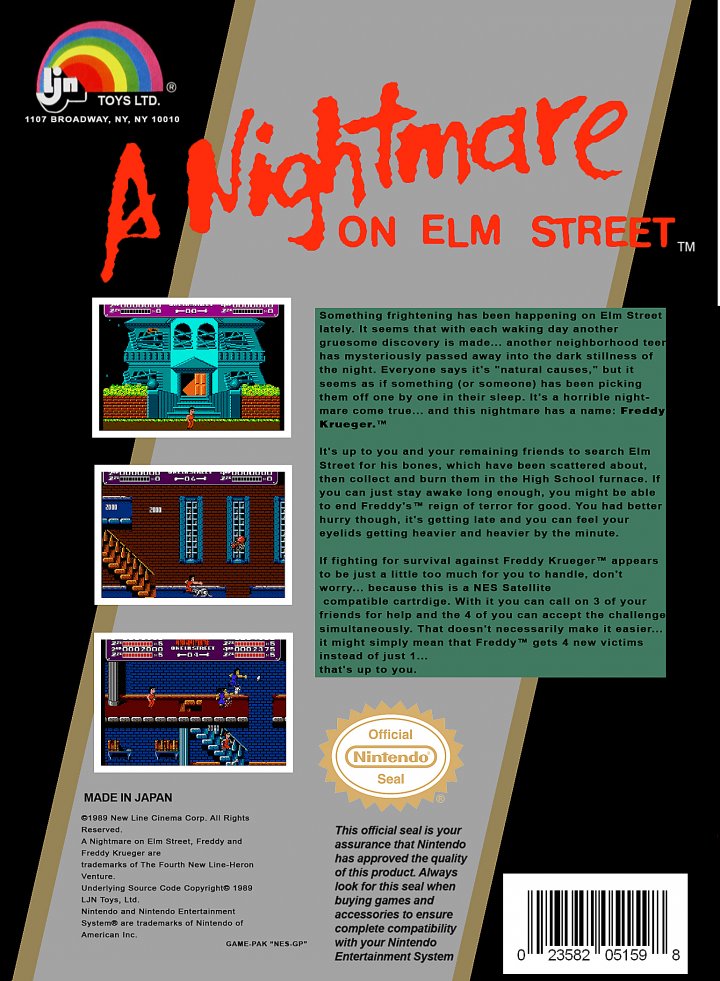 A Nightmare on Elm Street

Something frightening has been happening on Elm Street lately. It seems that with each waking day another grussome discovery is made... another neighborhood teen has mysteriously passed away into the dark stillness of the night. Everyone says it's "natural causes," but it seems as if something (or someone) has been picking them off one by one in their sleep. It's a horrible nightmare come true... and this nightmare has a name: Freddy Krueger. It's up to you and your remaining friends to search Elm Street for his bones, which have been scattered about then collect and burn them in the High School furnace. If you can just stay awake long enough, you might be able to end Freddy's reign of terror for good. You had better hurry though, it's getting late and you can feel your eyelids getting heavier and heavier by the minute. 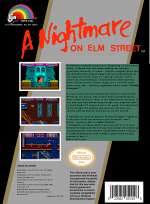 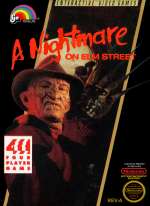 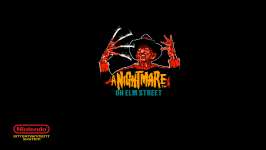 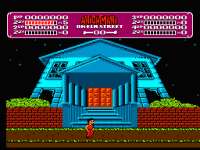