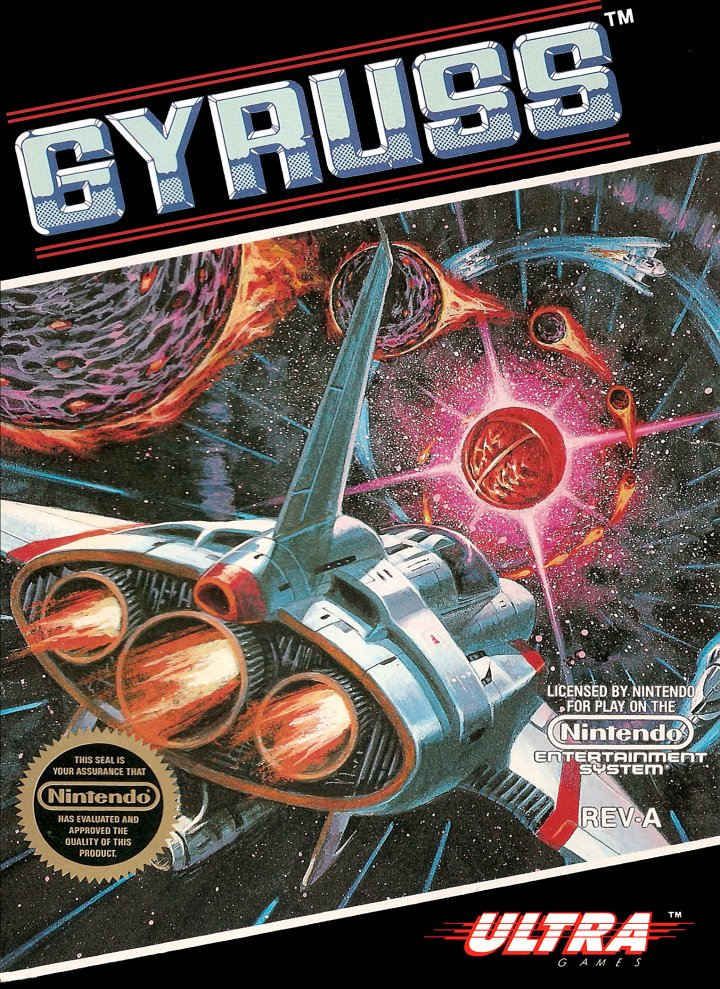 The gameplay is very similar to that of Galaga but with an added twist: the game is presented in a forced 3D perspective, with the player's ship facing 'into' the screen and able to move around the perimeter of an implicit circle - essentially, Gyruss was Galaga mapped onto a Tempest-like cylinder. This gameplay style is called a tube shooter, and Gyruss is one of the very few examples that exist. The familiar scrolling starfield of earlier space shooter games was arranged to fit the 3D perspective, with the stars coming into view at the centre of the screen and flying outward, giving the impression of the player's ship moving very fast through space. 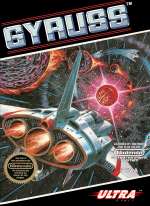 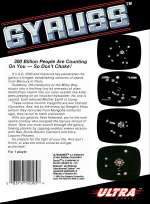 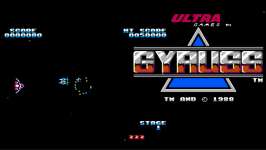