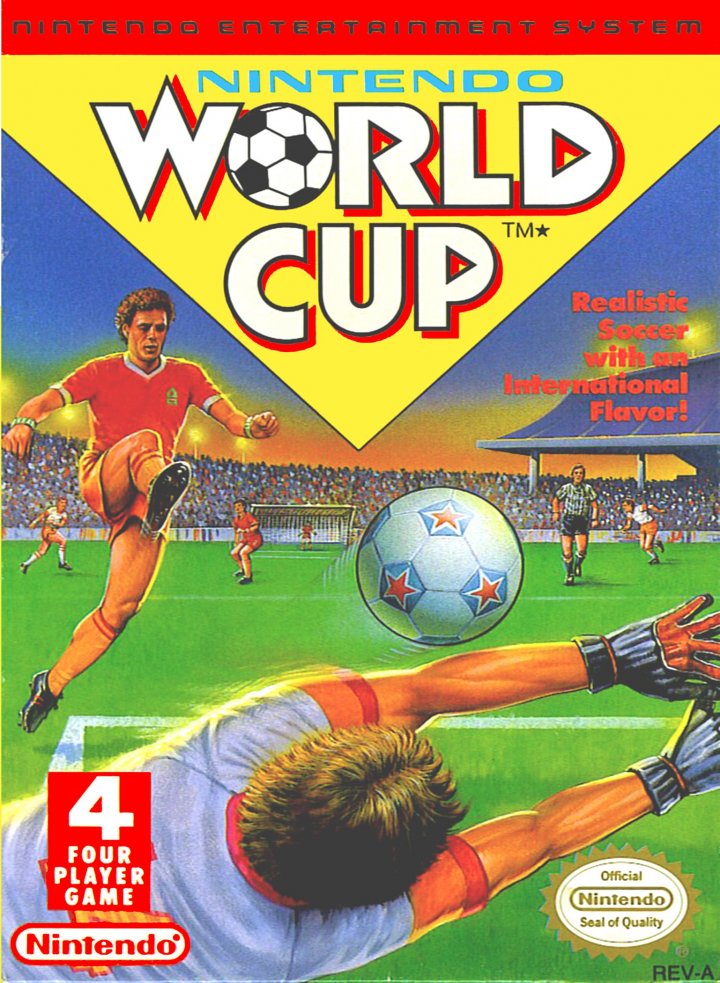 The eyes of the world are upon you. National pride is at stake. Only seconds left and the crowd rises in anticipation of the greatest upset in soccer history. The horn sounds and you've won it all! The coveted world cup trophy is yours! Pick your team and plan your game strategy. Use advanced super moves like the Bicycle Kick or the Super Header. Choose from 13 teams, representing countries from around the world. Defeat your opponents and you're on your way to the prestigious world cup final. Bring the excitement of international soccer home with Nintendo World Cup! 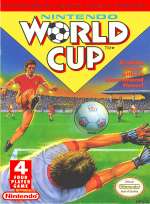 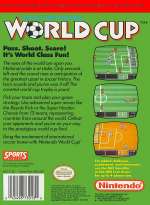 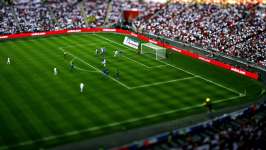 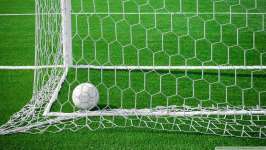 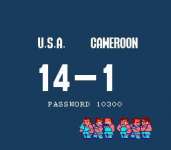 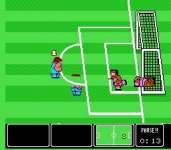