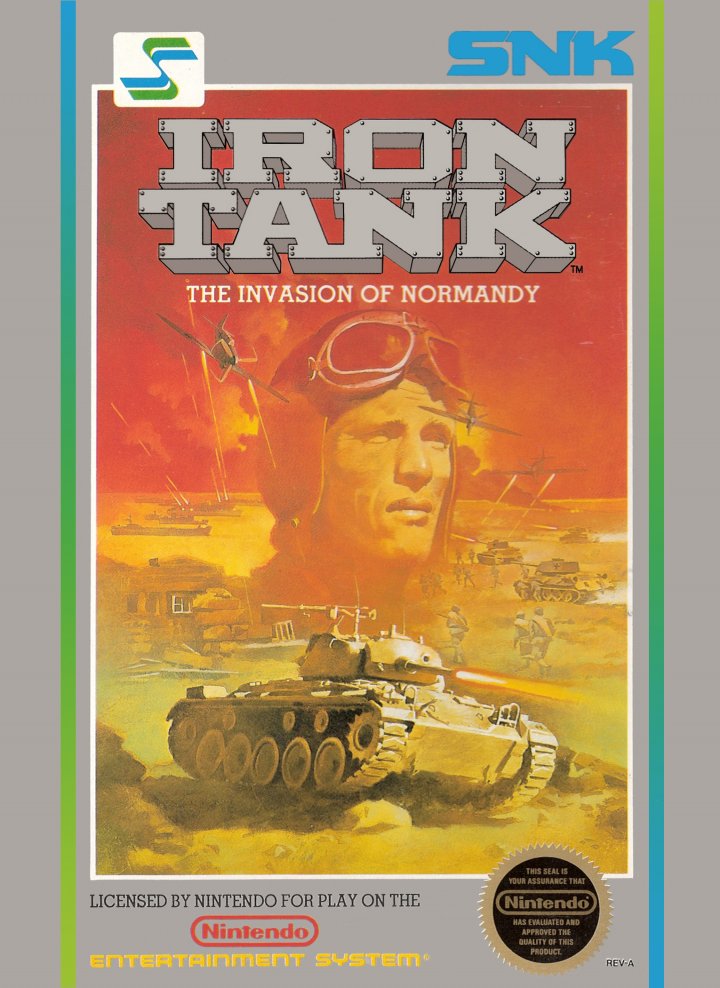 Iron Tank: The Invasion of Normandy

In 1944 the United Forces are preparing their final assault on the Normandy coast. The mission is to break through the front lines and destroy enemy headquarters. To spearhead the invasion, they have chose Paul from Command Unit 88, also known as Iron Snake. To succeed in his mission, Paul will need all the firepower of the mightiest fighting vehicle, the Iron Tank. Iron Tank is played from an overhead view with a scrolling screen. You need to control the Iron Tank and it's varied weapons and power ups to rescue hostages and defeat enemy forces. 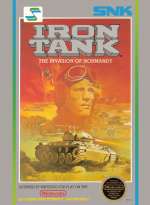 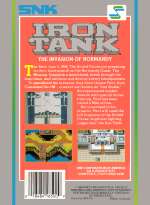