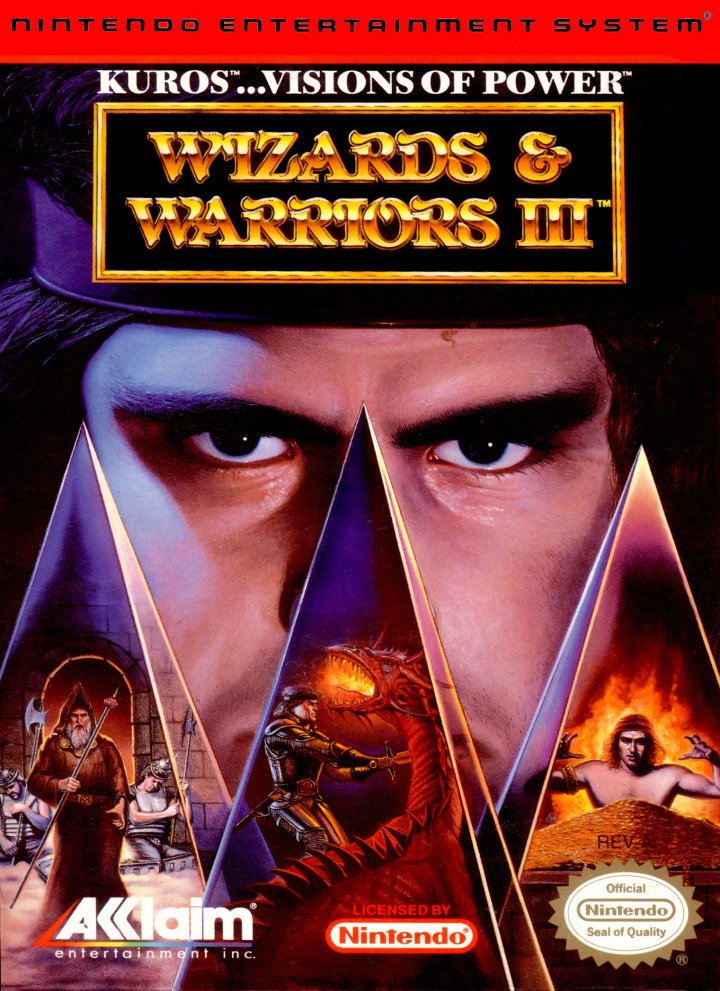 When Kuros last did battle with the Evil Wizard Malkil atop Icefire Mountain, he raised his Ironsword in triumph and glory... or so he thought. Suddenly, a powerful bolt of magic has robbed Kuros of his armor, memory, and honor. But the distant presence of evil stirs in his mind, leading him to the once fair city of Piedup, the very same place where the villainous soul of Malkil survives. Without his armor, Kuros will need crafty disguises to travel undetected, ready to do battle as a wizard, nobleman or thief. His quest will take him from the depths of the dungeon to the palace containing riches beyond belief - building strength, perfecting fighting skills and acquiring rare knowledge of magic along the way. The time has come for Kuros to turn his visions of power... into reality! 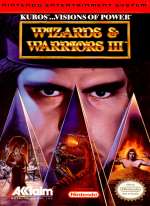 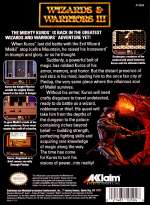 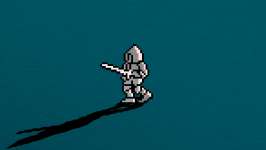 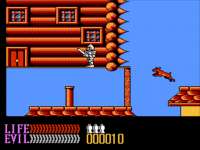