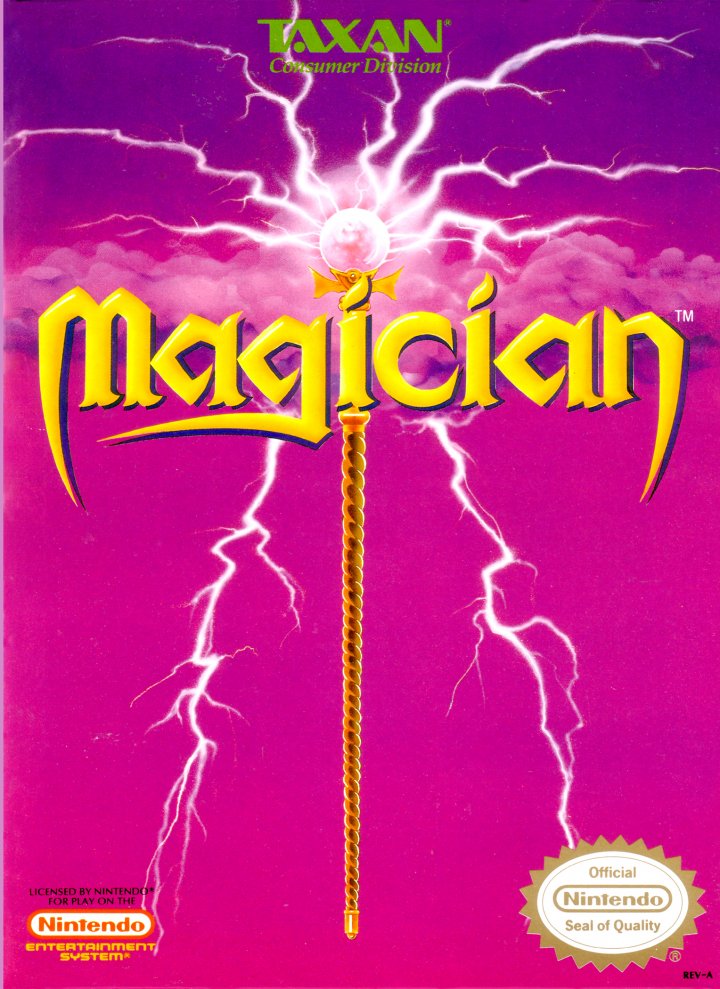 Long ago in a faraway land, there lived the peaceful people of Merlwood. Here, the art of magic had been refined until all aspects of life were in some way related to magic, and powerful wizards and magicians kept order. Then the inevitable happened: Abadon, one of the most powerful magicians, decided that has was tired of always helping the people. He figured that with a little help, he could easily take over; and so he built a massive castle, and conjured up all sorts of evil beasts to destroy the other wizards. Now the people of Merlwood are defenseless, and Abadon's followers are running rampant. Their only hope lies in you, Paul, a young apprentice magician. Your mission will be long and difficult, filled with epic battles and magic spells. Along the way, you will meet many friends who can teach you spells and give you scrolls. But to defeat Abadon, you will need the Ultimate Potion. Legends say that if the four vials of the elements can be brought together, the Ultimate Potion will be formed. You must seek out the vials of Earth, Air, Fire, and Water, form them into the Ultimate Potion, and confront Abadon! 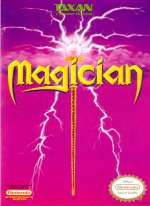 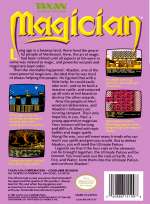