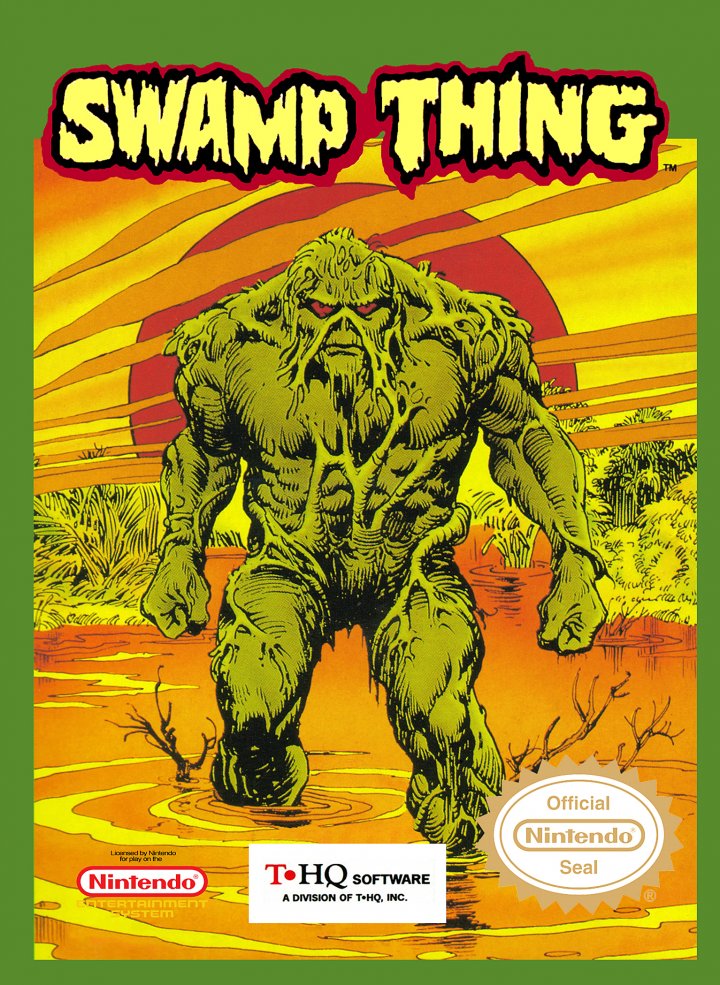 Part Man. Part Monster. Defender of the Earth! Dr. Alec Holland, once a brilliant bio-chemist, has been transformed into the gigantic creature known as Swamp Thing. His bio-restorative formula saved him from the explosion that leveled his bayou research lab. Only now, his arch enemy - Dr. Anton Arcane - wants to capture him to unlock the secrets of the Green Guardian. Join Swamp Thing on his mission to stop the powerful forces of Arcane from conquering the world! Dodge mechanical beasts and deadly traps as you make your way to the hidden lairs of the Un-Men! Battle these genetically altered henchmen of Dr. Anton Arcane in non-stop fighting frenzy. Can you stop Arcane from discovering the lost bio-restorative formula before it's too late? -Hurl shattering seed-bombs to disable your robotic foes! -Locate portions of the formula to restore vital energy supplies! -Based on the comic book hero, as seen on the TV show! 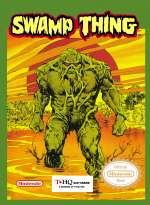 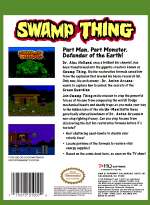