So you think you're a Top Gun hero, just because you splashed a few bogeys in the Persian Gulf. Well, before polishing your ego, you've gotta survive a second mission that's ten times more deadly than the first. Soaring against an Armageddon bound armada of planes, tanks, ships, and satellite laser beams, every ounce of your skill and courage will be drained as you fight fire with fire, while out-maneuvering anti-aircraft blasts, cannon bursts and heat seeking missiles that are looking to roast your tail. 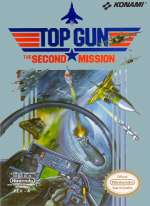 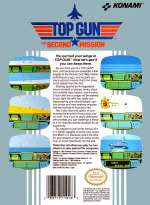 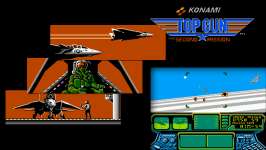 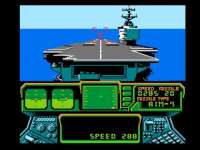