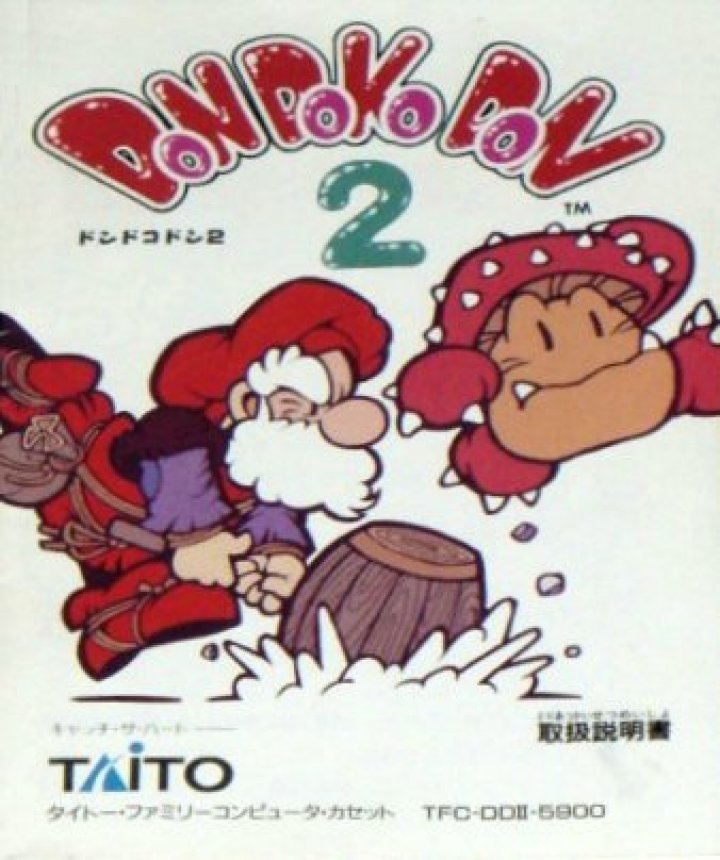 Similar to the original Don Doko Don, the player controls a bearded dwarf wielding a hammer to flatten enemies and throw them. But unlike the original, this version is a side-scroller. The game consists of five stages, plus the final boss battles. The player's goal is to reach the end of each stage, defeat a boss, and collect a bag,(antidote ingredient,) to advance to the next. 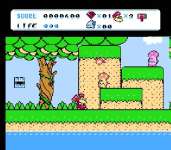