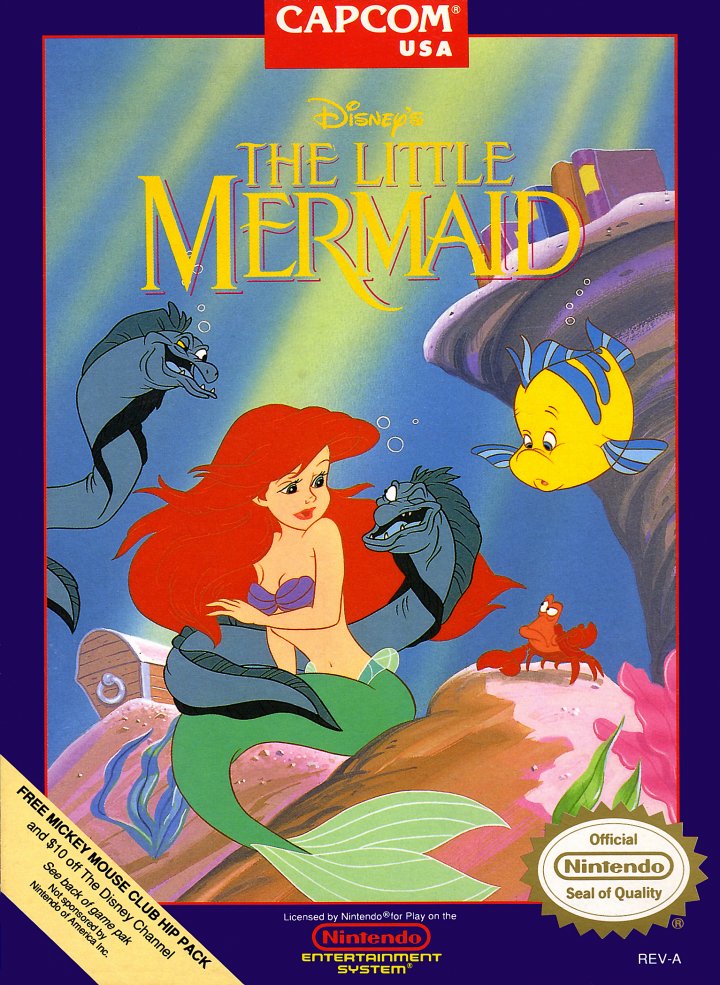 Ariel, the little mermaid who became human, and Eric, prince of the land, are head over fins in love. But Ariel's friends are in deep trouble! Ursula, the evil Witch of the Sea, has cast a spell on all watery creatures. If Ursula's not stopped, she'll take over the ocean! To save her friends, Ariel dives into the sea, becoming a mermaid again. But the water is full of jellyfish, lobsters, eels, and blowfish. Ariel quickly snares the fierce fish, while diving and leaping to escape danger. At Ursula's palace, the wicked witch attacks with her most treacherous tricks. Can Ariel defeat her in time to save the sea? It's the catch of the year! Swim to Ariel's favorite music, including the Academy Award-winning Under the Sea. Gasp as Ariel tackles slithery eels, snarling sharks, walruses and the amazing Soldierfish. Find out if Ariel can ever return to Eric. Your whole family will fall hook, line, and sinker for The Little Mermaid! 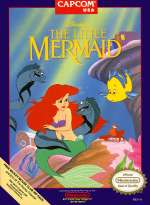 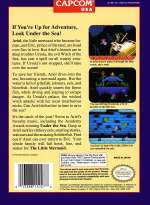 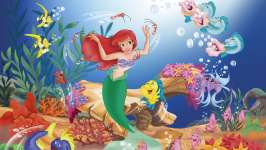 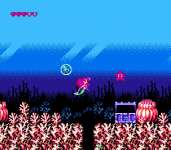