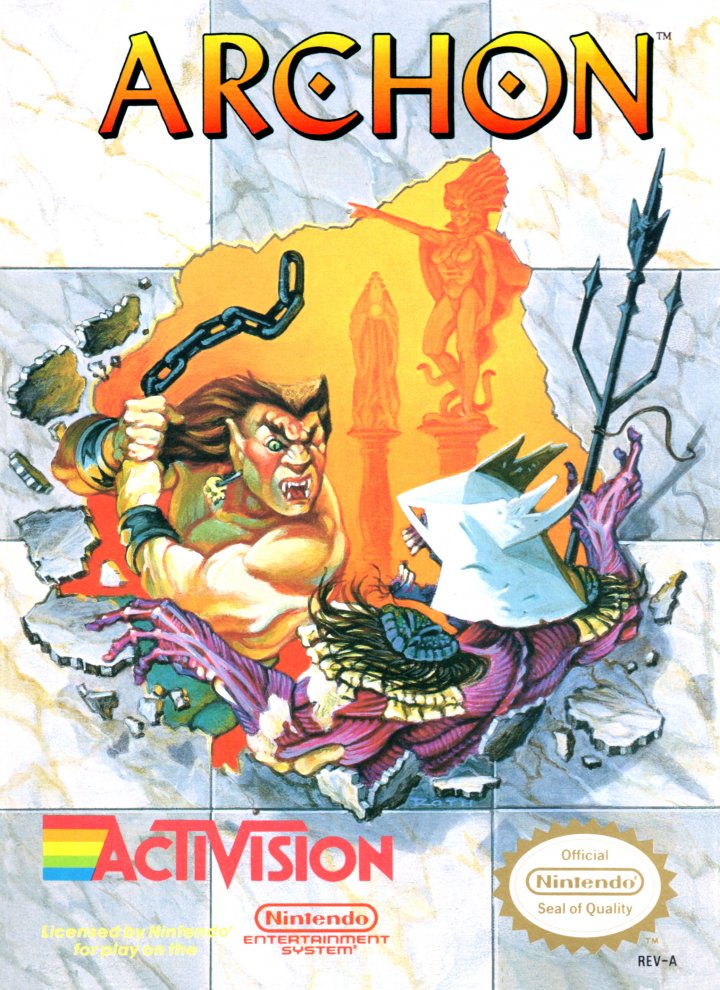 A chess board is lined with trolls, wizards, knights and other magical beings. Just another strategy game? Don't count on it. When you challenge a square held by the enemy, the board explodes into a battlefield. Your strategic skills on the game board will determine your fate in battle as you take on your opponent in a heartpounding duel to the death. With sixteen different characters and an ever-changing board, you'll never play the same game twice. If the Goblin catches air with his club, the swift sword of the Knight may steal a leg or two. The Sorceress has no fear of the massive, boulder-heaving Golem. One of her powerful spells could quickly send him into the next time zone. Explosive battles! Fire an arrow, cast a lightning bolt, or scorch your opponent with a fire ball. Seven magic spells! Imprison the enemy, heal your creature's wounds, reverse the flow of time and more. Summon the Elementals! Air, Water, Fire and Earth are all at your command. One or two-player action! Challenge the computer or test your skills against a friend. 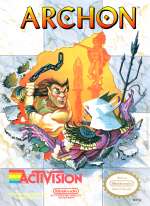 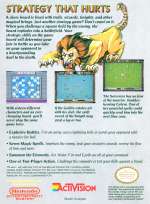 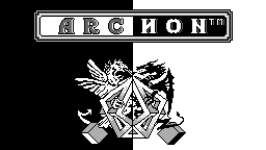 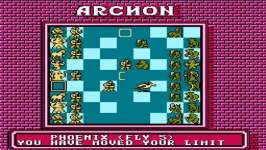