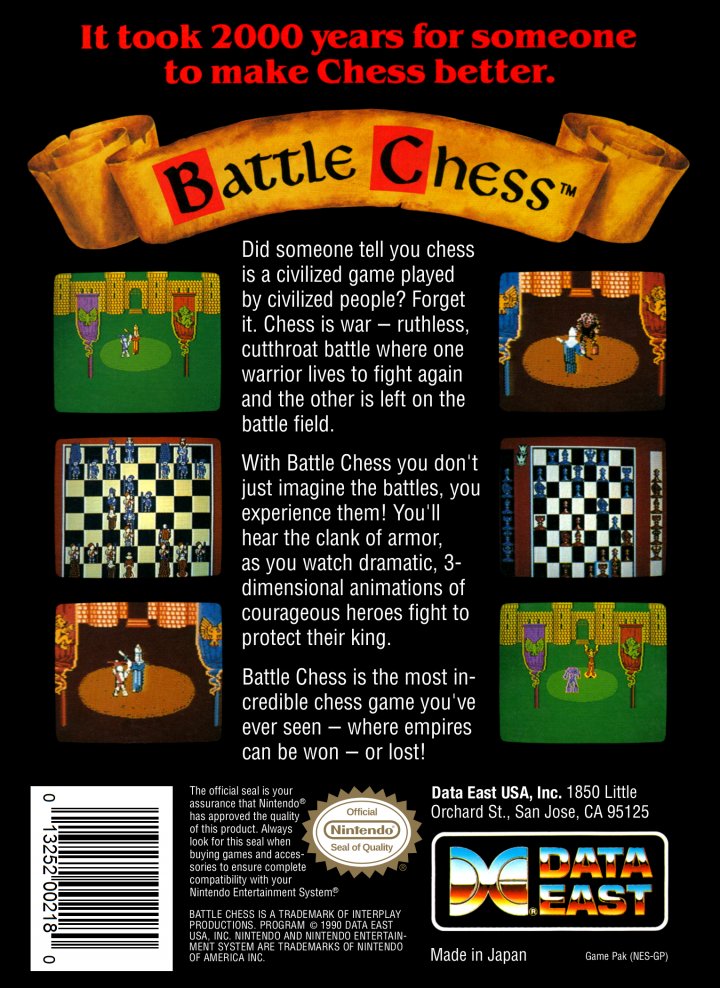 Battle Chess is a video game version of chess in which the chess pieces come to life and battle one another when capturing. It was originally developed and released by Interplay Entertainment for the Amiga in 1988 and subsequently on many other systems, including 3DO, Acorn Archimedes, Amiga CD32, Amiga CDTV, Apple IIGS, Apple IIe, Atari ST, Commodore 64, DOS, FM Towns, NES, Mac OS, PC-98, Sharp X68000 and Windows 3.x. In 1991, Battle Chess Enhanced was released by Interplay for the PC, featuring improved VGA graphics and a symphonic musical score that played off of the CD-ROM. Battle Chess was critically acclaimed and commercially successful, resulting in two official follow-ups as well as several inspired games. Its remake, Battle Chess: Game of Kings, was released on Steam (software) on March 16, 2014. 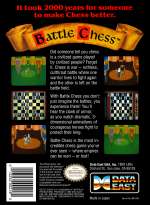 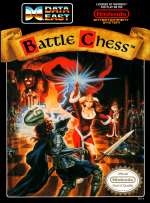 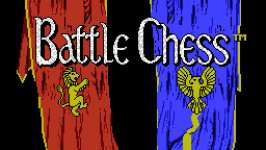 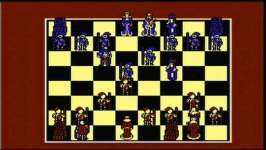