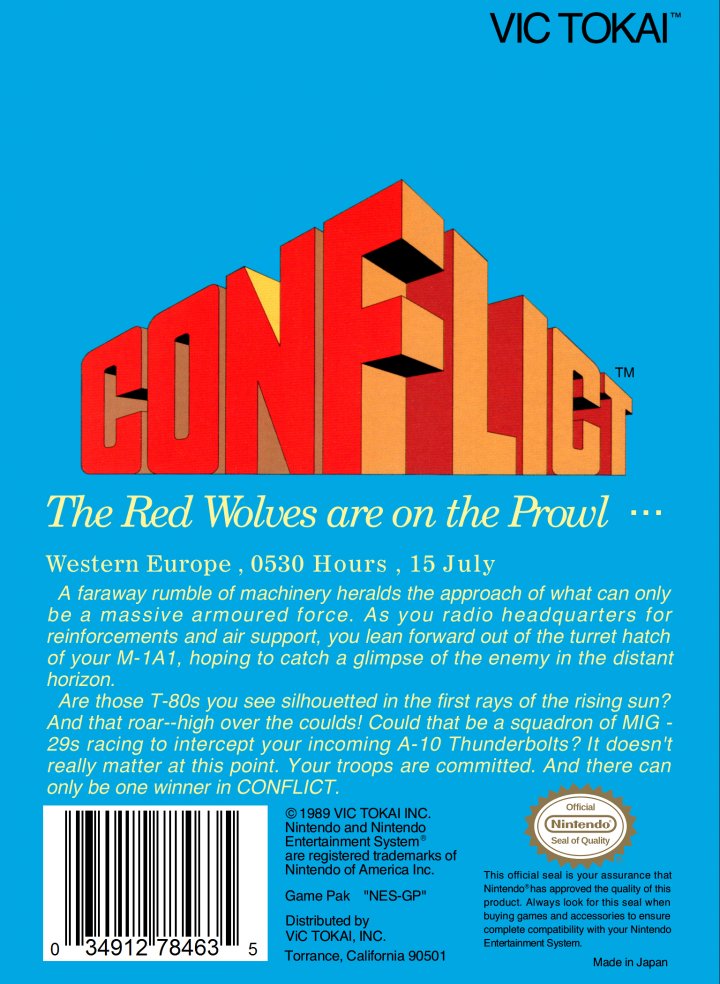 Conflict is a hex-based NES war game where the player is a three-star general who must accompany his troops to the ultimate victory. The player can earn or lose victory points by occupying cities and destroying units of the opponent's army. The player controls the Western Bloc while the computer (or second player) controls Eastern Bloc troops. A sequel was released for the Super NES entitled Super Conflict. 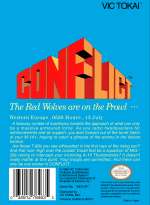 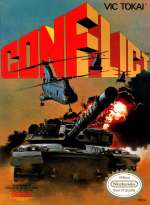 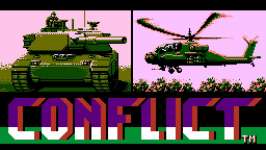 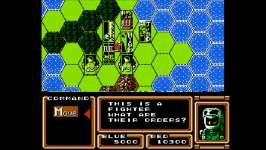