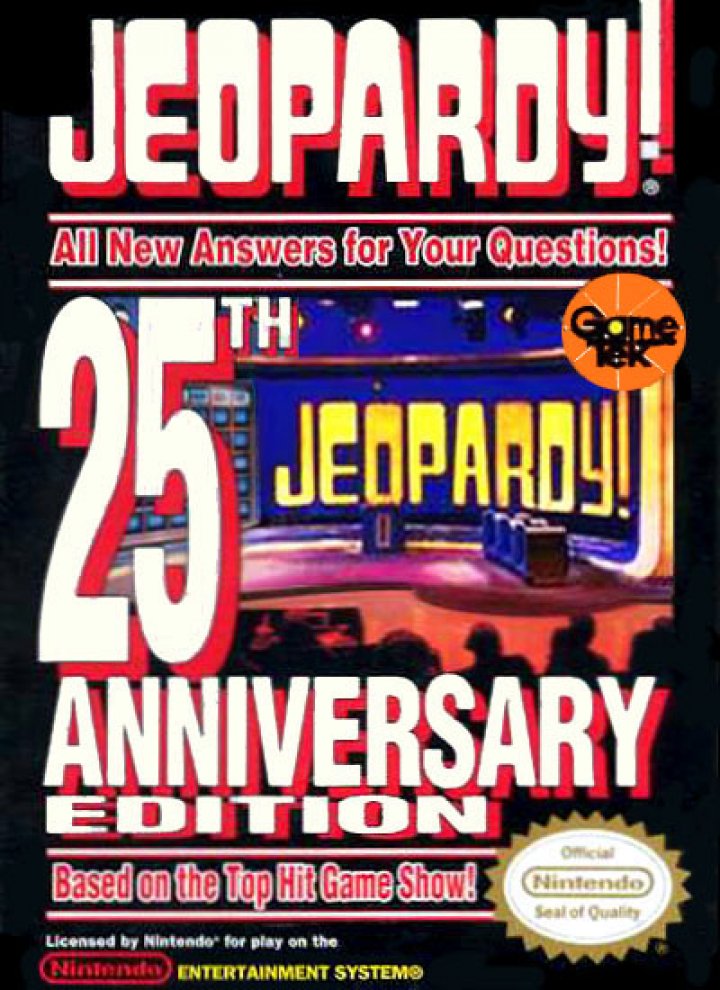 For the last quarter of a century, some of the smartest people in the world have been competing for cash prizes on Jeopardy!, the high-pressure answers and questions television game show. Now It's your turn. Share the excitement with thousands of TV winners. Test your memory against even more challenging "Answers" In this all-new edition especially created to commemorate Jeopardy's Silver Anniversary. You'll be amazed at the things you know! 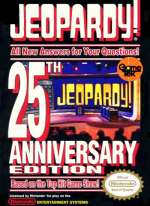 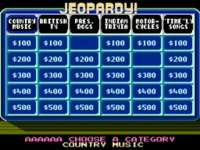