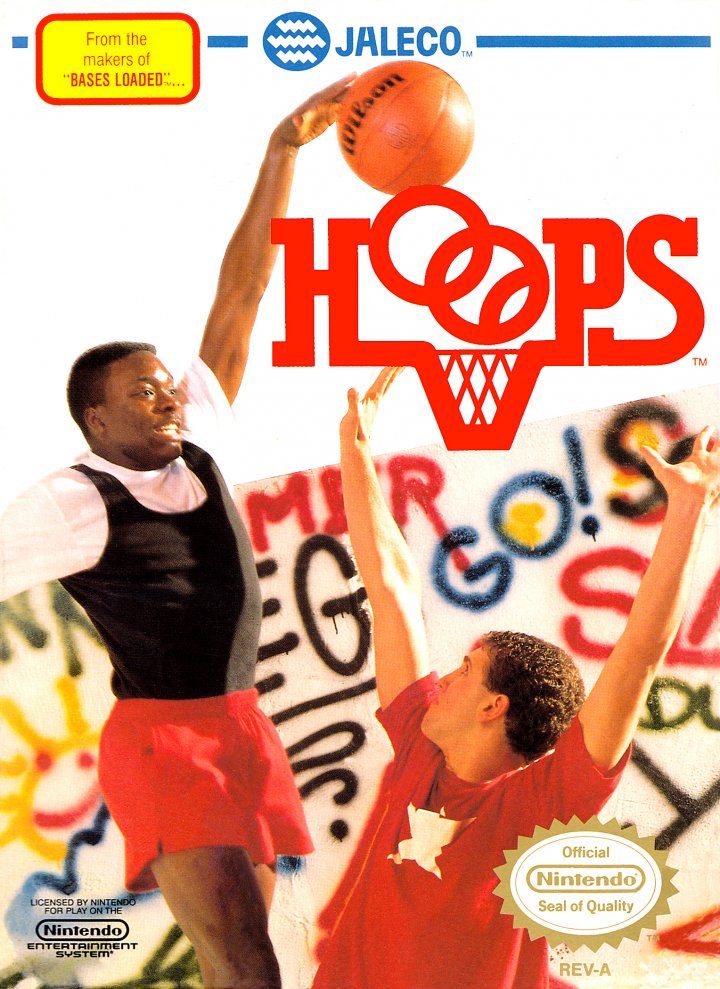 Gym rats, beware! HOOPS takes you out to the asphault, where basketball is a half-court game of fast hands, faster moves and slam-jam-thank-you-Sam dunks! The legends of the Playground are all here: Mr. Doc, Jammer, Legs, Bomber, Wiz, eight players in all. You can pit them one-on-one or two-on-two. You pick the court - Eastern or Western - and you pick the rules, too. You can play against the computer or one other player. Or you can even team up with another player against the computer. You can block shots, make steals, pass off or go strong to the hoop - in fact, you control just about everything in this ultra-realistic rendition of the playground game. Except, of course, the final score. But win or lose, you know you've been in a game after you've played a game of HOOPS! 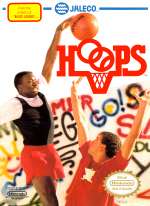 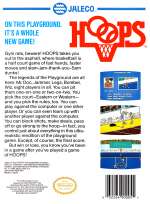