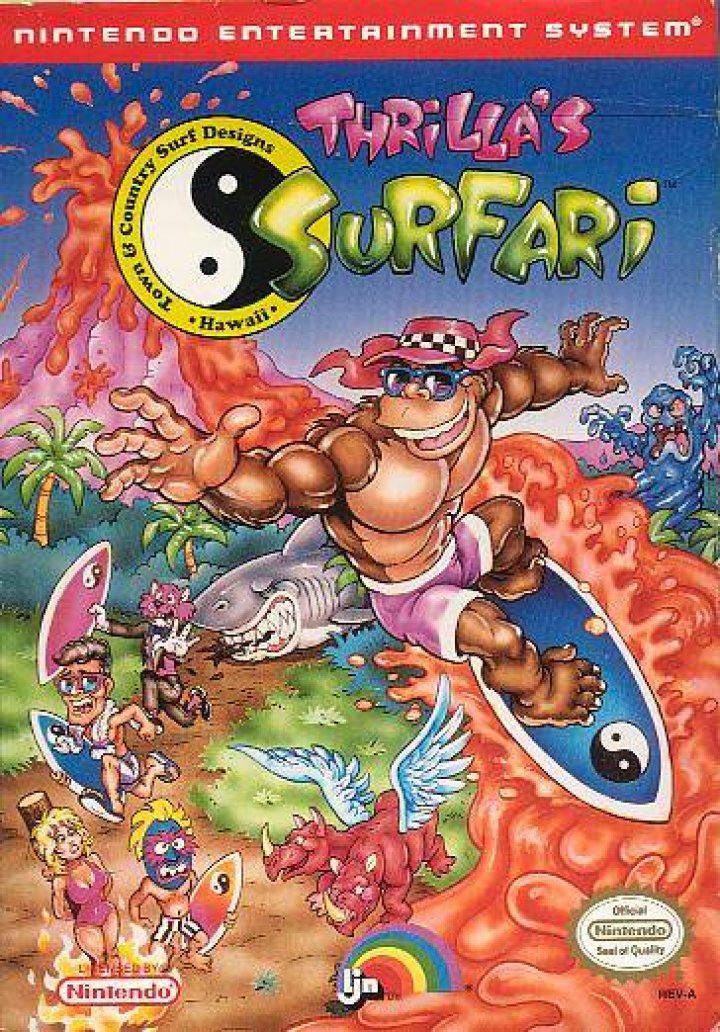 Whoa, Thrilla Gorilla! Bag your boards and lay back tall for the raddest, weirdest surf and skate action ever! Wazula, an evil Kahuna, has stolen your babe and taken her to Africa. No curbs and quarter-pipes here, just the ultimate skate challenge of gnarly jungles and bakin' deserts! It's hardcore surfin' down killer volcanoes and mammoth waterfalls... ever catch a wave riding a shark? Wazula's got some smooth moves of his own, like a two-headed flying Rhino, a saw-toothed Great White, and a way-tough Lava Monster big as a volcano. So get rippin' through the scorpions, slashin' through the rapids, and trash that Wazula doofus! But don't choke, Thrilla... or your babe's toast. 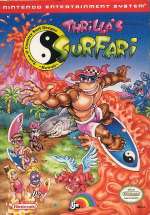 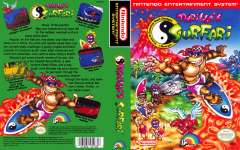