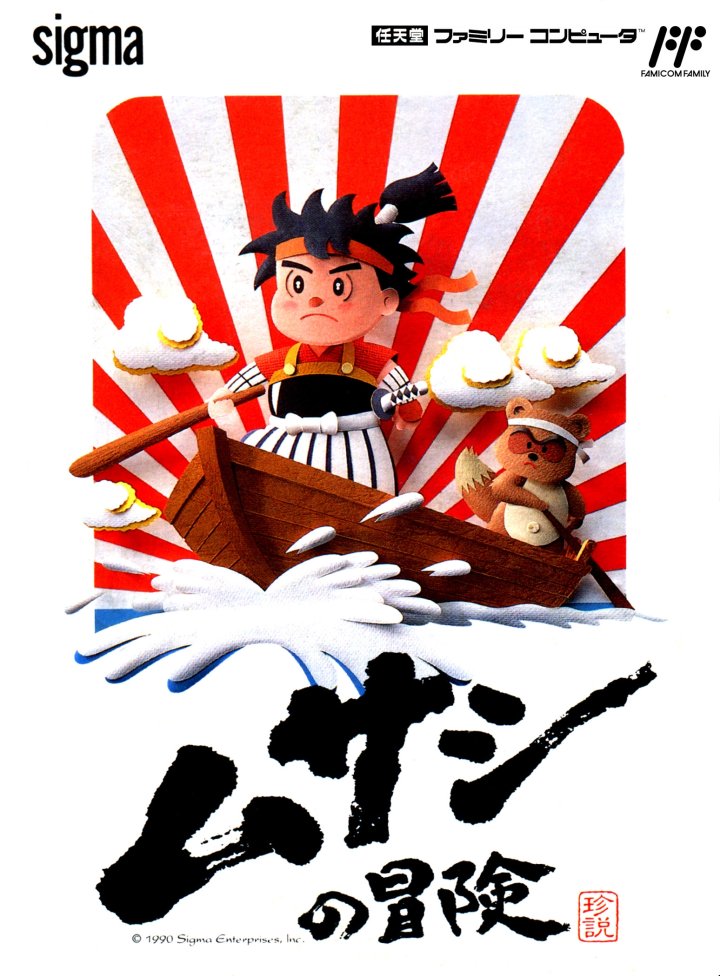 Musashi lives somewhere in medieval Japan in the village of Arima . He is the son of the famous swordsman Miyamoto Musashi and a skilled fighter himself. One day he hears of a rumor that the evil wizard Kojiro, his father's archenemy, has apparently reared up his ugly head once again! Kojiro's demons invade the land, and threaten death and destruction. "I shall defeat Kojiro!" - says Musashi, - "and maybe even get the girl"... 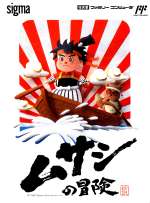