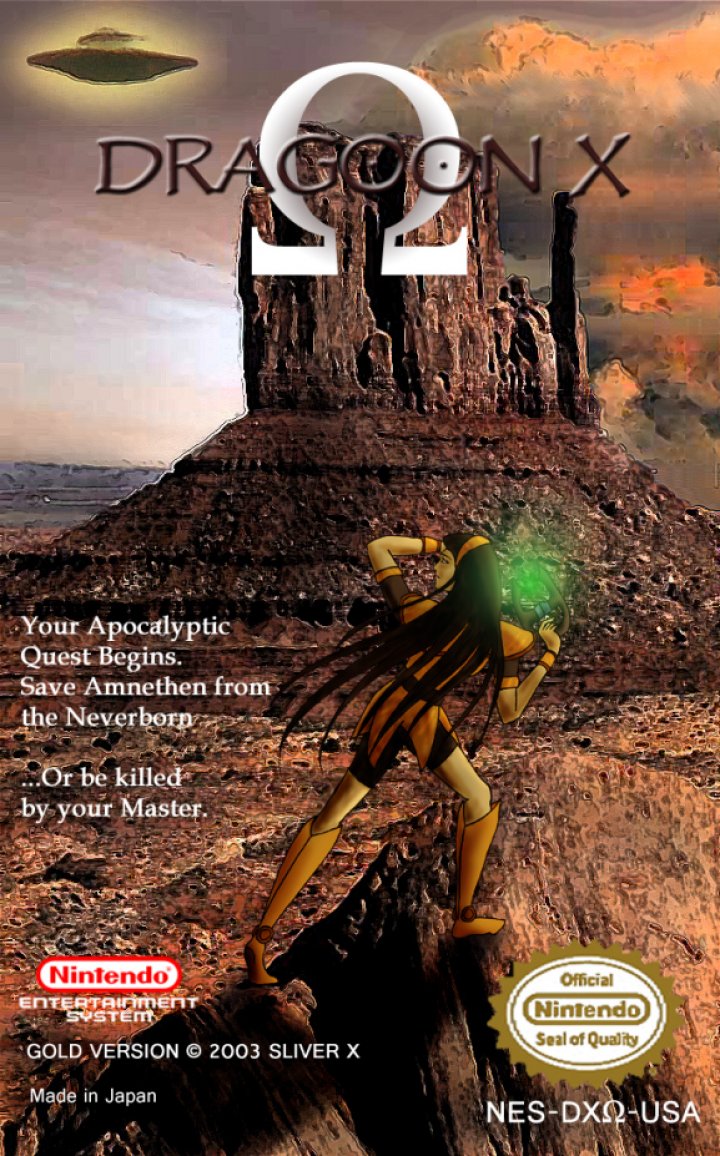 A nation just over a rebellion by their own psychic soldiers is attacked by an alien being in a giant star ship. The last one of the rebels that has not been executed is given a choice: Save the land of Amnethen or die at the hands of her former master, Lord Vin. An epic full-scale RPG Hack that is sure to blow you away! 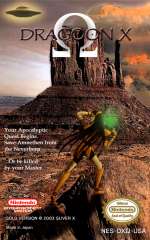