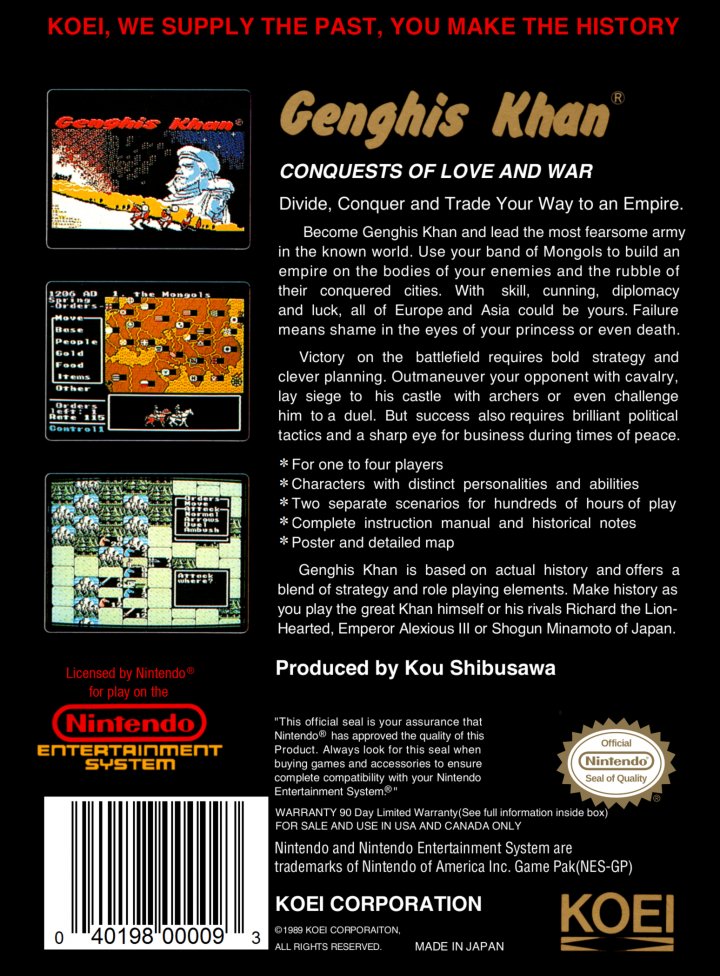 Become Genghis Khan and lead the most fearsome army in the known world. Use your Land of Mongols to build an empire on the bodies of your enemies and the rubble of their conquered cities. With skill, cunning, diplomacy and luck, all of Europe and Asia could be yours. Failure means shame in the eyes of your princess, or even death! Victory on the battlefield requires bold strategy and clever planning. Outmaneuver your opponent with cavalry, lay siege to his castle with archers or even challenge him to a duel. But success also requires brilliant political tactics and a sharp eye for business during times of peace. Genghis Khan is based on actual history and offers a blend of strategy and role playing elements. Make history as you play the great Khan himself or his rivals, Richard the Lionhearted, Emperor Alexious III, or Shogun Minamoto of Japan. 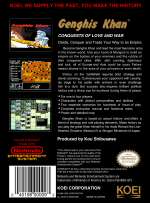 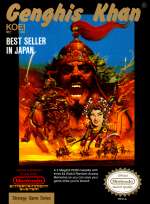